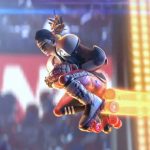 As part of its Disco Fever season, Roller Champions has gotten a new map. Set in Staten Island, the map is a disco-styled skating rink named Liberty Arena.

My Hero: Ultra Rumble Closed Beta Kicks Off on August 18

A new closed beta for My Hero: Ultra Rumble is set for August. Split into two phases, the closed beta test will only be available on PS4.

Some decent Exotic gear pieces and excellent random rolls for Hawkmoon and Dead Man's Tale in PvP are available this week.

Codemasters' newest racing sim debuts on top of the UK charts, typically enough, with 71% of its launch sales coming on PlayStation consoles.

The real-time tactical RPG is currently slated to release on September 22nd for consoles and September 23rd for PC in Japan. 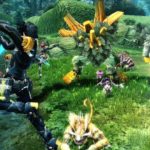 Genshin Impact – Version 2.8 “Summer Fantasia” is Out on July 13th

New outfits for Diluc and Fischl and a new 4-star character Shikanoin Heizou are coming along with new events, areas and story quests.

The DioField Chronicle Launches on September 22

Square Enix's real-time tactics RPG will also get a free demo in August, which will offer over an hour of gameplay, according to the company. 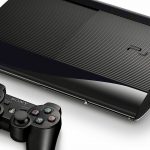 PS3 Peripherals Could Become Compatible With PS5, as per Recent Patent

Sony filed a patent for "Systems and methods for converting a legacy code into an updated code" with a diagram featuring PS3-era devices.