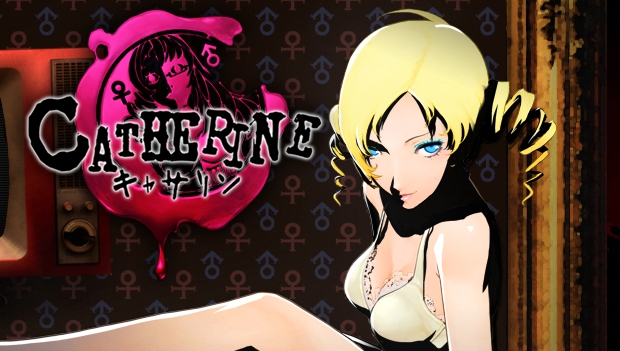 Catherine will release in Europe on January 10th, publisher Deep Silver has revealed. Not a lot of information was shared, and it looks like more may be available later. Earlier you could only import Catherine if you were from the EU, and while there is no reason for releasing this game so late, at least they managed to confirm a date.

Catherine was a critical hit, and did well sales wise in Japan. Stay tuned to GB for more info.