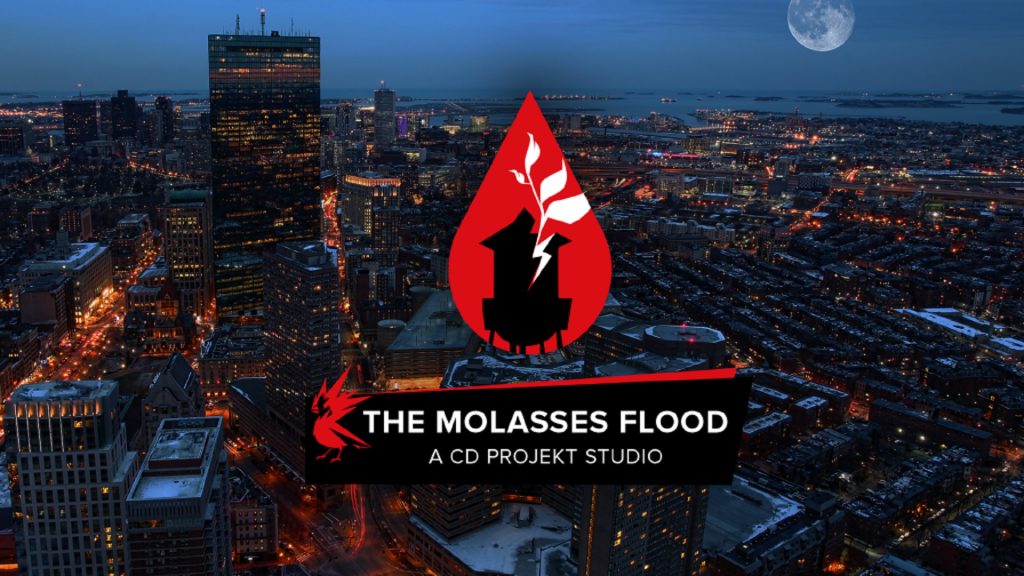 CD Projekt has announced the acquisition of indie studio The Molasses Flood, which is known for titles such as The Flame in the Flood and Drake Hollow. Founded back in 2014 by industry veterans who’d worked on the likes of Halo, BioShock, and more, The Molasses Flood has become known for its excellent survival games.

CD Projekt says it “will be working in close cooperation” with The Molasses Flood, but that the newly acquired team will “keep their current identity and will not be merged with existing teams.” Currently, The Molasses Flood is working on an “ambitious” new project all of its own, one that is apparently based on one of CD Projekt’s own IPs. Details on what this project is will be announced later.

CD Projekt president and joint-CEO Adam Kiciński said about the acquisition: “We’re always on the lookout for teams who make games with heart. The Molasses Flood share our passion for video game development, they’re experienced, quality-oriented, and have great technological insight. I’m convinced they will bring a lot of talent and determination to the Group.”

The Molasses Flood studio head Forrest Dowling said: “From the inception of The Molasses Flood, it was our goal to create games that touch and inspire people. When CD Projekt approached us about the possibility of working together, we saw an incredible opportunity to reach a much wider audience through a collaboration with a company we love, creating games in worlds we love. We could not be more excited to continue our mission with the support of CD Projekt and their incredibly talented team.”

This continues CD Projekt’s efforts to continue expanding its teams. The Polish company has previously said that it’s looking into mergers and acquisitions to ramp up efforts for upcoming projects, and earlier this year, also acquired Digital Scapes and established the studio as CD Projekt RED Vancouver.