'But we hope to replace it with The Witcher 3.' 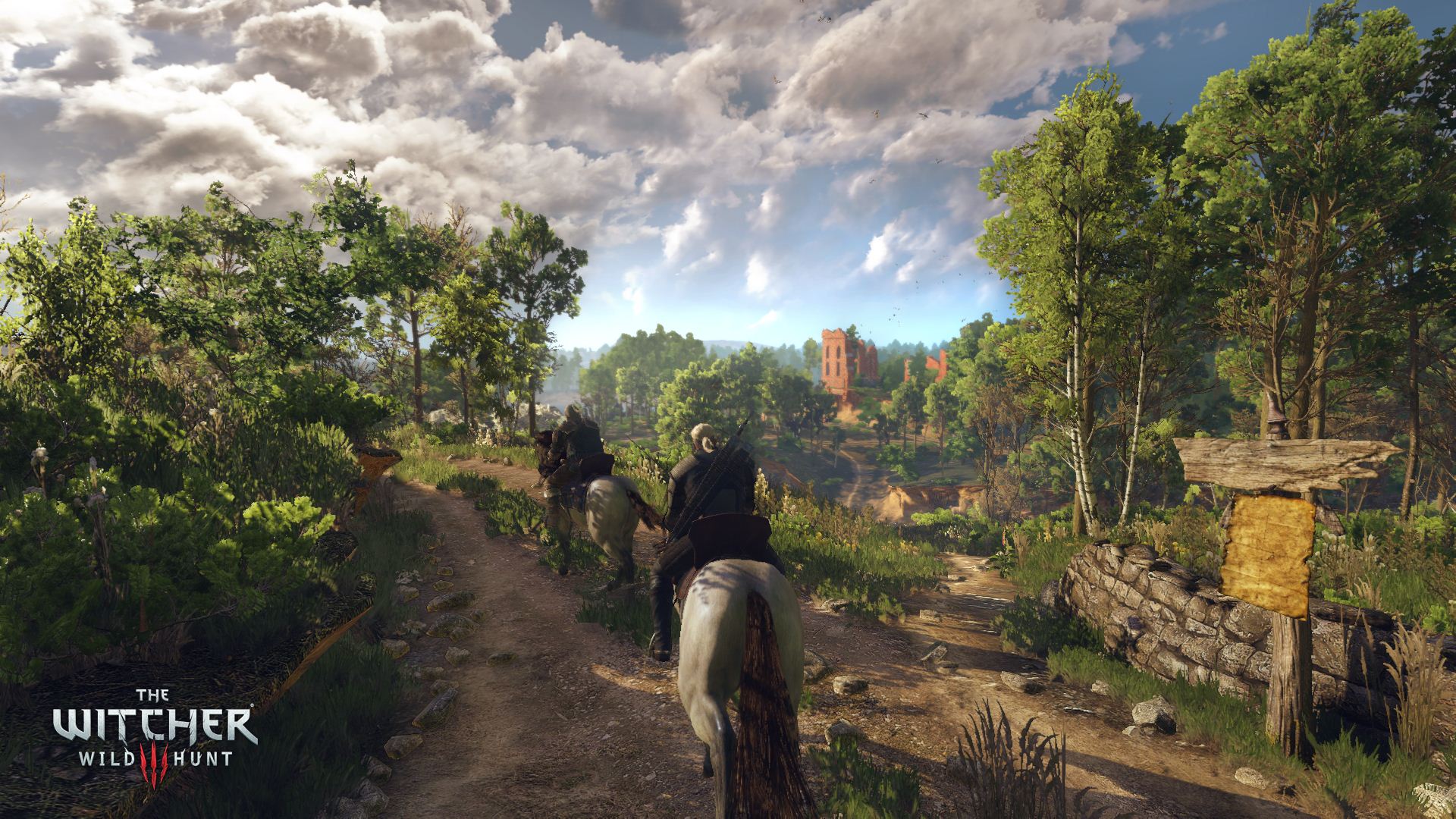 Skyrim was a seminal, monumental game. Its success was completely unexpected, as it made role playing games mainstream, and caused every developer of RPGs since then to try and follow in its footsteps. When companies as far reaching as Bioware, Capcom, Square Enix, and Nintendo are all openly stating that Skyrim informed their game design process, you know you did something right.

Even CD Projekt RED, developers of the critically acclaimed Witcher games, have come out in the open and spoken of their love for Skyrim, and how it influenced their game design process.

‘Yeah, I mean when you say open world, the first game on your mind is normally Skyrim. I hope that in 2015, that will be The Witcher. We love Skyrim, that’s a great game, but I think that they have a totally different approach. At least that’s what I believe, I’m not in their heads, but when I’m looking at Skyrim, for me it’s a great open world with great storylines and great characters in the middle, whereas when I’m looking at The Witcher I have a great main character with a huge story around him placed within an open world. The perspectives here are different, each looks at things from a different angle. Our game will be about you, who you are, how you’re immersing with the world, how you’re interacting with the story everywhere around you, and how this story will influence the whole world.’

The thing that is encouraging here is that CD Projekt RED doesn’t want The Witcher to be a Skyrim clone- it has a very clear idea of what The Witcher does differently from Skyrim, and it wants The Witcher 3 to provide its own unique spin in the formula. That, to me, tells us that The Witcher games will grow by this process, instead of losign their own identity and becoming pale imitations of something else entirely.