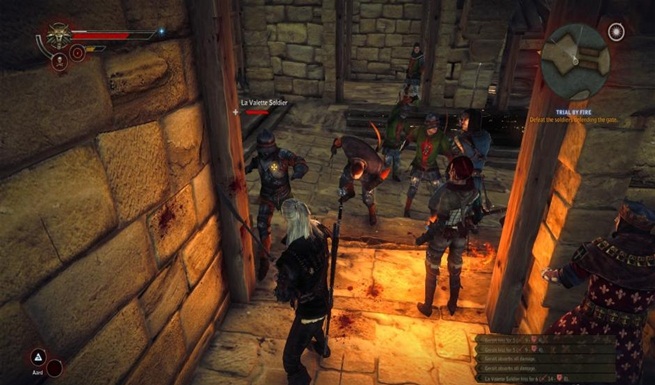 The Witcher devs CD Projekt RED say they’ve already started working on their next gen game engine, and that two games are already in development for it. One of those games is a new IP, and the other, we suspect, is probably The Witcher 3. Both are “AAA+” games and will be released by 2015, and both “are definitely starting for new consoles.”

“We prepared a backlog for the new features quite a long time ago,” managing director Adam Badowski told Eurogamer. “”You probably know that we’ve decided to develop our new engine that is called Red Engine, so we’ve prepared a long-term plan for that engine.

“So we are yes, yes we are developing some features just for the new [engine].”

“We are anticipating what the new generations of consoles may be,” said head of marketing Michal Platkow-Gilewski.

One of the games that are in the pipeline is an RPG, confirmed Badowski, and we suspect this game is The Witcher 3. “”The whole scenario is quite simple: we’re going to create almost exactly the same kind of team, and our policy is to create RPG games for mature audiences,” he said.

“But of course the second title will be different than the first one,” he continued. “We need to change universe and gameplay mechanics, but the game will be based on a deep scenario as [are] The Witcher games.”

Badowski says that the next gen consoles are “quite powerful but nothing extraordinary”. He also confirmed three other games in development- two “A” games- one to be released in Q1 2012 and one to be released sometime later this year- and one “AA” game, due for release next year. That makes it a total of 5.