Previously slated to release in July, the free-to-play multiplayer dragon-riding title finally has a new launch date for PlayStation consoles. 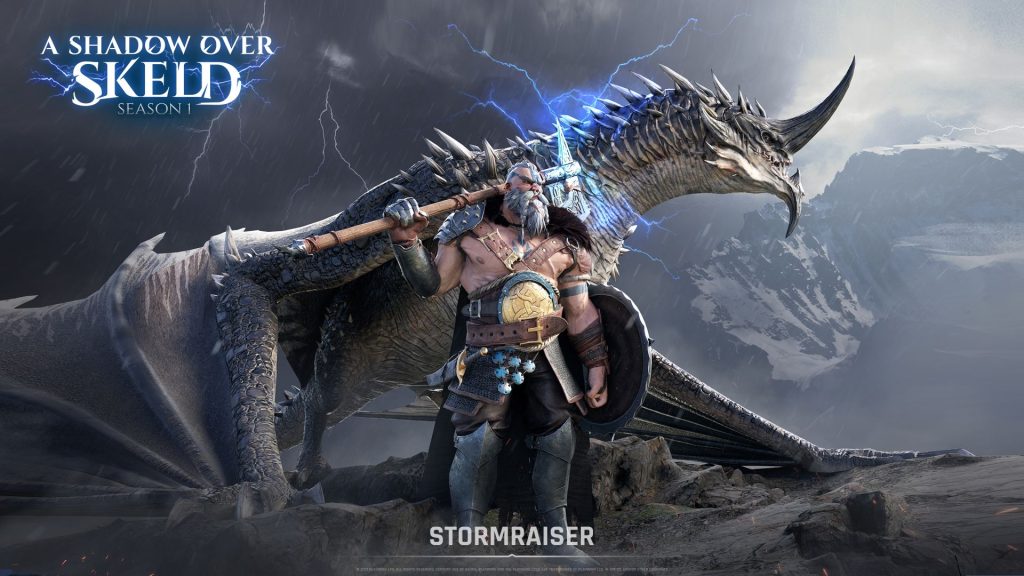 Playwing’s Century: Age of Ashes was originally slated to release on July 19th for PS4 and PS5 before it was delayed just hours before launch. The developer has since announced a new release date for September 26th. It will go live at 1 AM PT/4 AM ET as per its PlayStation Store listing.

Century: Age of Ashes is a free-to-play multiplayer title where players pilot dragons and battle in arenas. Four game modes are available, with three classes to choose from. Season 1: A Shadow Over Skeld is underway, which adds a new story arc, The Valkurian Sanctuary map, and a new class, the Stormraiser. A battle pass is also available with more than 70 rewards.

Century: Age of Ashes is ready to unleash its fury on @PlayStation!