The new map, Valkürian Sanctuary, will arrive when Season 1: A Shadow Over Skeld launches for multiplayer game on June 15. 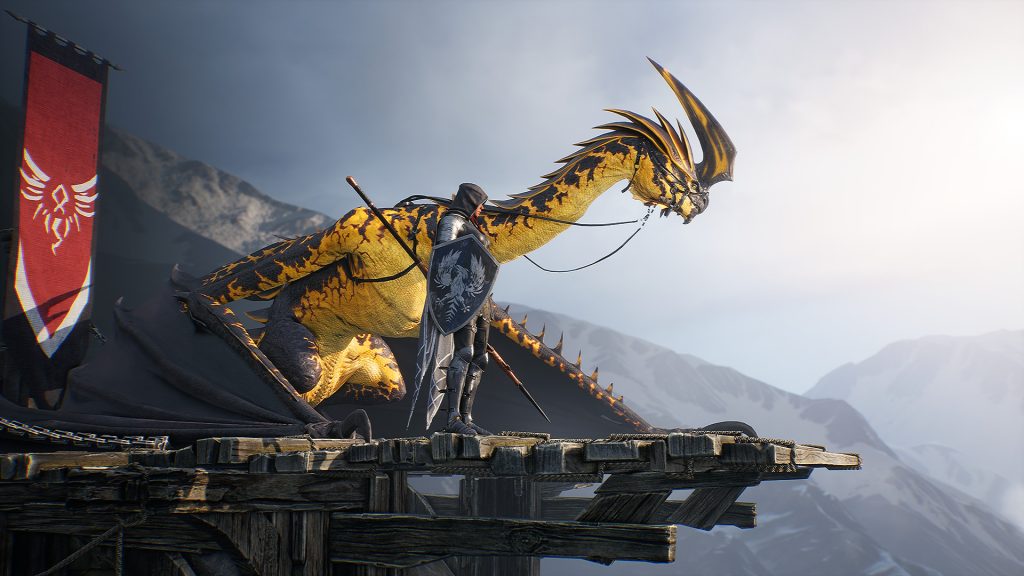 Playwing’s PvP dragon combat game Century: Age of Ashes launched for PC late last year before making its way to Xbox platforms, and soon, it’ll be ready to drop new content when its first season launches. As you might expect, that content drop will also include a new map, and Playwing has now released a trailer to give us a glimpse of what to expect from it.

The map, called Valkürian Sanctuary, is set in an abandoned- well, sanctuary. Unsurprisingly, there’s plenty of verticality on offer, and what seems like a good mix of tight flight paths weaving in and around structures and interiors, and more open areas where players will be able to flight unimpeded. More details on the map will likely be arriving ahead of launch, but it certainly seems to make a decent first impression. Check out the trailer below.

Century: Age of Ashes is available on PC, Xbox Series X/S, and Xbox One, and will also launch for PS5 and PS4 sometime later this year.