The console versions will support cross-platform play and cross-progression with the PC version (which is still slated for December 2nd). 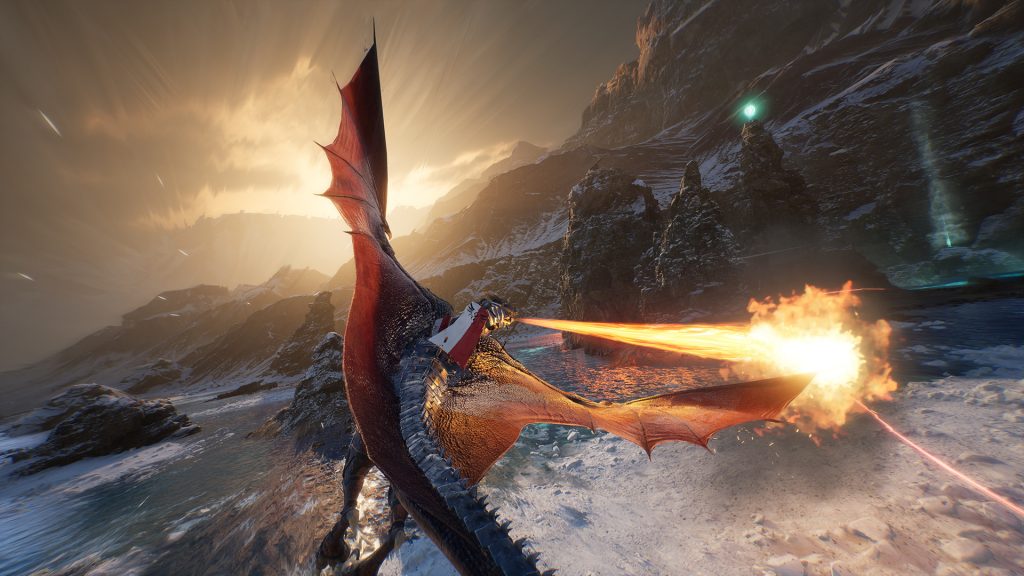 Playwing LTD’s Century: Ages of Ashes will be coming to Xbox Series X/S, PS4, PS5, Xbox One and mobile devices in 2022. Along with cross-platform play, it will also support cross-progression, allowing players to transfer their progress back and forth between the PC and console versions. The PC version is still slated to release into Steam Early Access on December 2nd after facing a delay.

As a free to play PvP title, Century: Age of Ashes sees dragon riders battling it out in arena combat with their dragons. There are modes like Carnage, a 6v6 Team Deathmatch variant with power-ups, and Gates of Fire, which plays similar to Capture the Flag but with rings to fly through and earn points. Three classes will be available at launch – the defensive Windguard, aggressive Marauder and stealthy Phantom – with more to be added throughout development.

Though it will be free to play, cosmetics for one’s dragon and rider can be purchased with real money. There will be skins to unlock in-game as well but there are no pay-to-win elements. Stay tuned for more details on the title in the coming months.