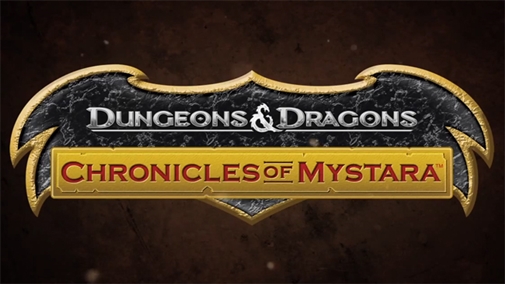 Capcom has released a new trailer that showcases the playable Dwarf character from Dungeons & Dragons: Chronicles of Mystara.

You can take a look at previous character trailers below:

Dungeon & Dragons: Chronicles of Mystara will be coming out in June for Steam on PC, PlayStation Network, Xbox Live Arcade and the Wii U’s eShop.

Let us know if you’ll be downloading this game when it launches this June in the comments below.