Posted By Kartik Mudgal | On 18th, Dec. 2011 Under News | Follow This Author @KartikMdgl 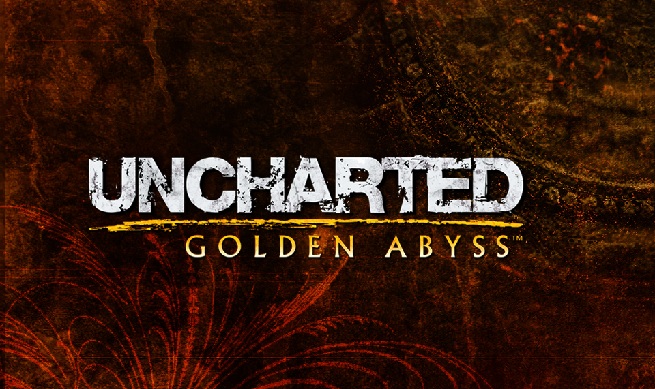 We have some awesome footage of Uncharted: Golden Abyss running on a PS Vita, and it also shows the hardware in all its glory. We don’t have review scores yet for the game, but reports are that we will see them soon in a few days.

There are spoilers obviously, but a little 25-min footage won’t hurt anyone, right? The videos below show how well the game looks on a Vita, and I have to say it’s pretty impressive. The Vita can also take screenshots from the game, and it is an OS level function.

The animations aren’t as good as the one Naughty Dog makes but considering it looks this good on the Vita, we have to give Sony Bend a little credit here.

Check out the videos below. Vita releases in the west on February 22nd, so till then these videos are the only thing we have to properly check out the hardware, unless you want to import the damn thing, which will burn a hole in your pocket.