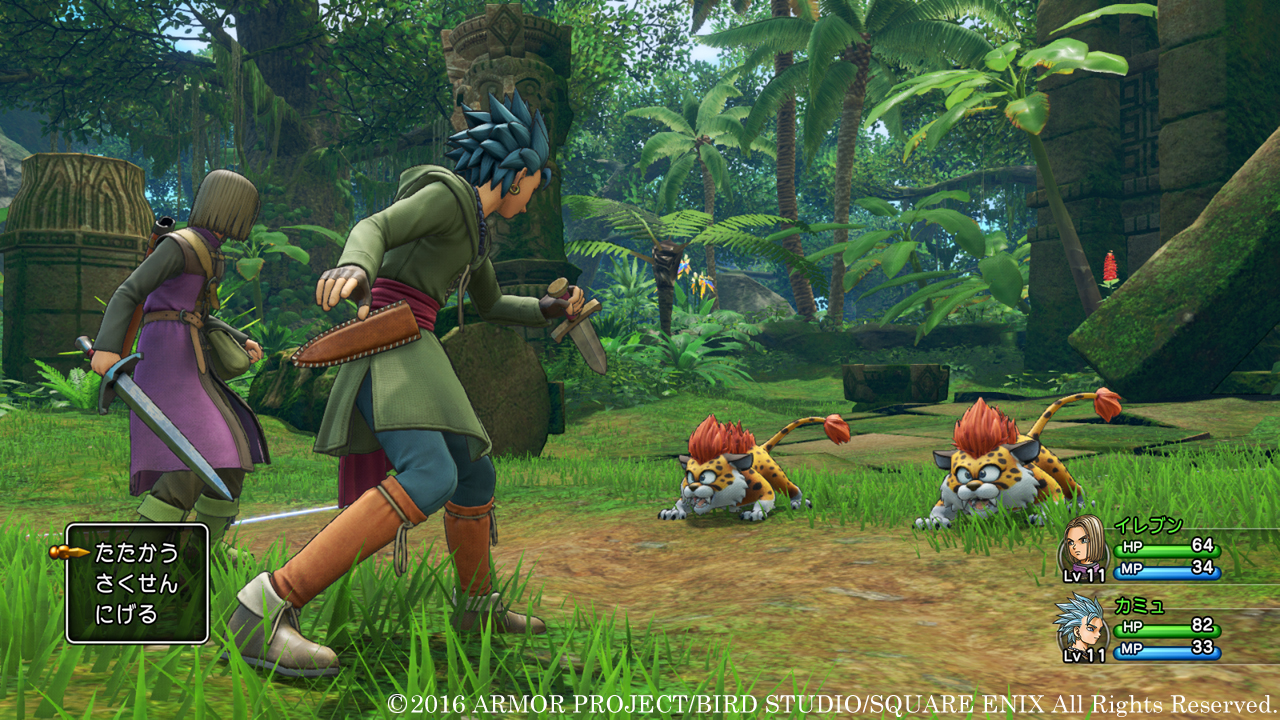 Japanese gaming magazine Famitsu have released their weekly list of the most anticipated games among the Japanese gaming audiences, and there’s not much you wouldn’t have seen coming.

Just like the last fifteen million weeks, both versions of Dragon Quest XI are placed on the top two spots of the list, with the PS4 version in first place. Meanwhile, fellow Square Enix RPG megatons Final Fantasy VII Remake and Kingdom Hearts III are placed third and seventh respectively, while Final Fantasy XII: The Zodiac Age is in eighth place.

Tekken 7 is a newcomer to the list in sixth place. Notably, Super Mario Odyssey is placed tenth. You can check out the full top 10 below. All votes were cast between May 11 and May 17.