Check Out Some Footage Of The Defunct Crash Bandicoot Animated Series 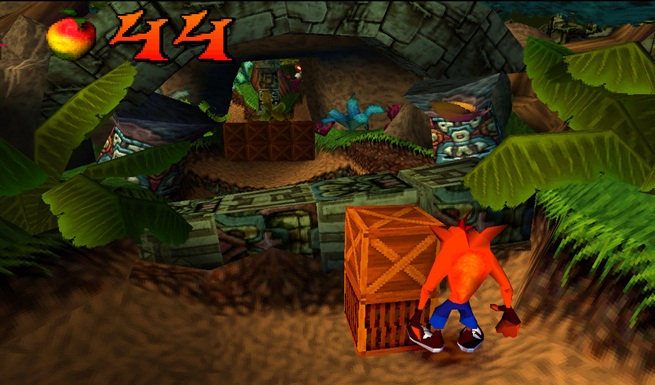 Did you know there was once going to be an animated series based on the Naughty Dog property, Crash Bandicoot? On Monday, some test footage was released of the now defunct project, showing the style in which the creators wanted to make the show, which was apparently loosely based on the Animaniacs.

The video was released by David Siller who was the lead designer and senior producer at Universal Interactive Studio. He actually worked on the project when it was still something that Naughty Dog was looking to make. Siller says that the project was junked when a production deal for the video game was struck with Sony and the game was to be one of the early staples for the new PlayStation.

Along with the video, Siller writes, “It was based on ideas for where we were going with this IP at that time,” he said. “It was probably too ambitious in nature and was also trying to be humorous. It was never used or even embedded in the game as a hidden “easter egg” treat.” Siller believes Sony didn’t want this kind of show because they were heavily pushing the idea of “3D” graphic interfaces.

Obviously that wouldn’t have been the case with the animated series, as you can see in the video below. One has to wonder what would have become of the franchise if the series had moved ahead. Could this have been as big as Sega’s Sonic the Hedgehog? Bigger? Better? The name carries enough cache that there are still people wanting a return to the game on the PS4. We’ll never know as this video appears to be all that is left of the Crash Bandicoot animated series.