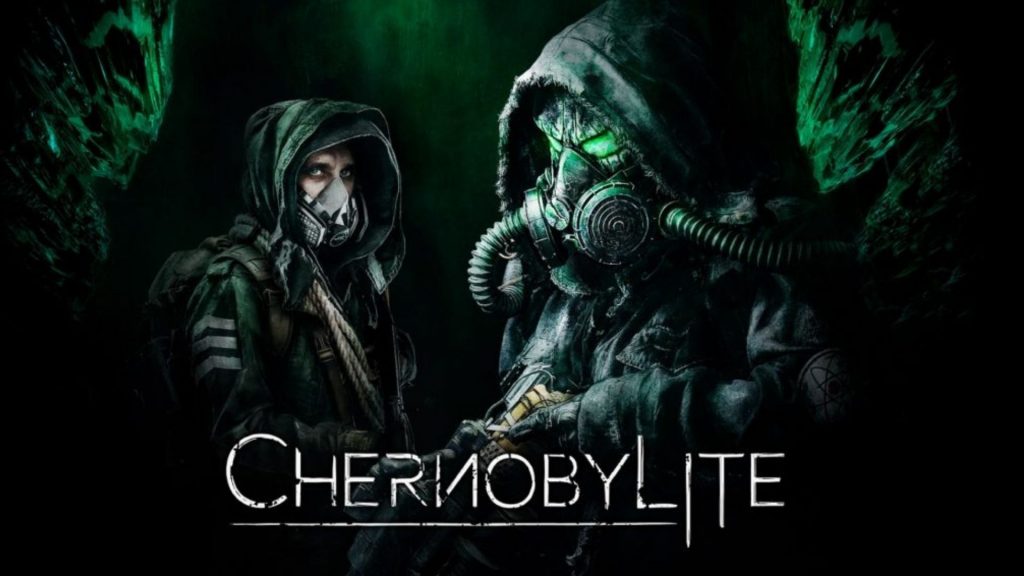 The Farm 51’s Chernobylite releases on PS4 and Xbox One today and while its PS5 and Xbox Series X/S versions are still in the works, the developer has other plans. It recently revealed its post-launch roadmap which would offer six DLC packs, both free and paid, over the next 14 months. The first, “Monster Hunt,” arrives this Halloween and adds new monsters and side missions for free.

The next is “Ghost Town“, a paid content pack that adds a new map – Pripyat Residential – and new side missions. In Q1 2022, “Blue Flames” will launch and add new activities and events, a new weapon and new cosmetics along with Chernobylite: Enhanced Edition (which could be the Xbox Series X/S and PS5 versions). “Red Trees” is next in Q2 2022 and offers new story missions, a new map and side missions, and new cosmetics.

In Q3 2022 is the launch of “Green Walls” which adds a new game mode called the Gates of Madness, a new weapon, and a new VR map and side activity. “Black Smoke” is the last paid content pack on the roadmap and adds new events, a new mode called Brothers in Arms and some “extras.” Stay tuned for more details and updates in the meantime.