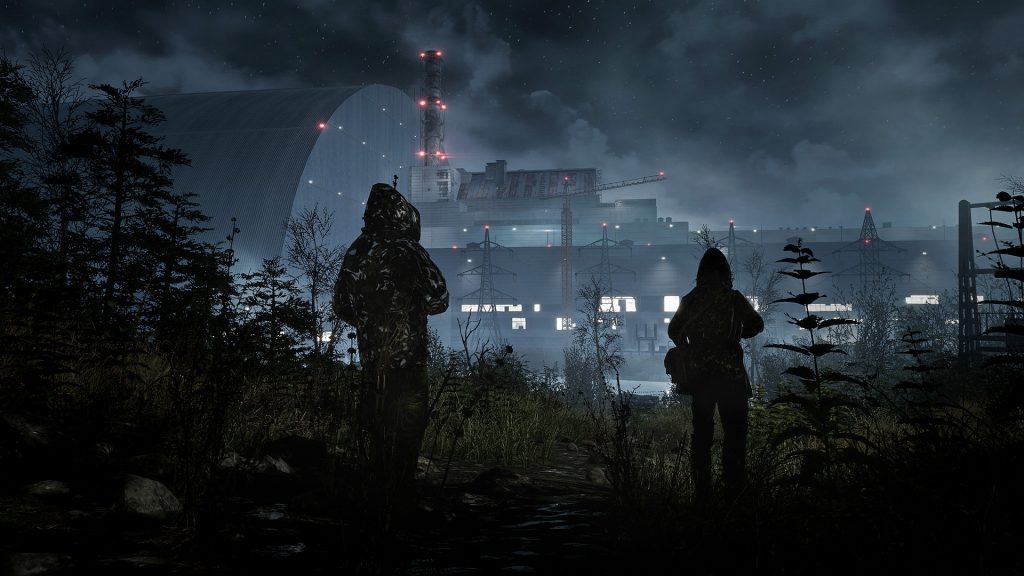 After launching out of Steam Early Access this past July, The Farm 51’s Chernobylite is releasing today for PS4 and Xbox One. To celebrate the occasion, a new launch trailer for the console versions has been released, courtesy of IGN. Check it out below.

Chernobylite has changed quite a lot over its development period with multiple new story missions, 10 new maps, four new monsters, five new weapons (along with a Railgun with numerous upgrades) and much more added over time. All locations have random events and the final Heist has been made three times longer.

One can also expect their ending to feature an outro that varies based on decisions made over the course of the game. For more details, check out our official review here. Chernobylite is still in development for PS5 and Xbox Series X/S so stay tuned for further updates on those versions in the coming months.

Marvel’s Spider-Man 2 Will be “Darker” Than its Predecessors

Job listings suggest that Guerrilla is working on a new multiplayer open world RPG, with reports claiming that...

As the conclusion to the series' Norse saga, we expect God of War: Ragnarok to be packed full of major players...

Kepler Interactive, which developer Ebb Software is a part of, recently listed the horror FPS as a 2022 releas...