Rob Pardo leaves after 17 years with the company. 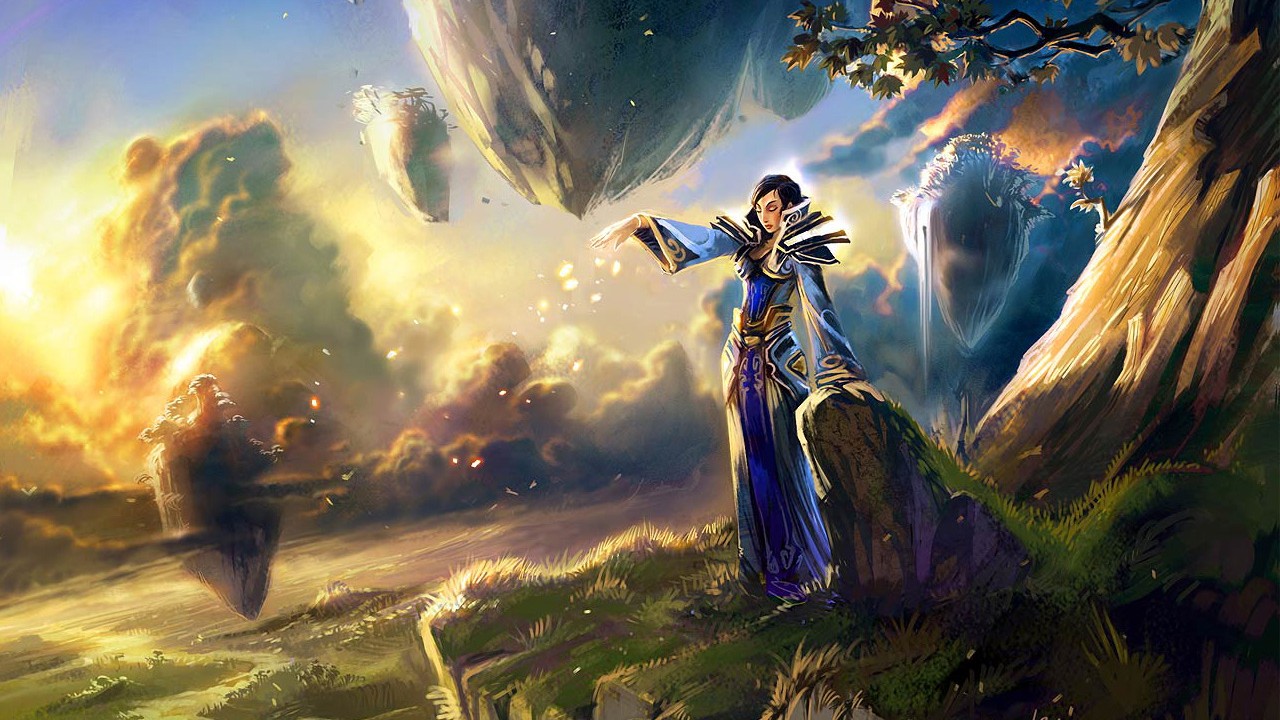 Blizzard Entertainment’s Rob Pardo, who has worked at the company for 17 years and recently served as chief creative officer for the studio that develops Warcraft and Diablo, has revealed his departure from the company on Battle.net. Pardo recently served as the designer for World of Warcraft’s latest expansion, Warlords of Draenor.

“Every ending is a beginning, and today marks a new beginning for me.”

“I’m looking forward to new challenges in my career, but I will always cherish the time I spent with you all and the amazing and collaborative teams at Blizzard,” Pardo said. “It was both satisfying and humbling, and it made me a better developer and a better person. I look forward to playing Blizzard games as a player for many years to come. Most important, now I have plenty of time to learn how to build a competitive Hearthstone deck.”

With regards to what Pardo will be doing next, he stated, “I don’t have an answer for you yet.” As of now, he’ll reveal future plans with the company “when it’s ready. My priorities are to enjoy the summer with my family, play plenty of games, and think about what’s next. The game industry is such an exciting place right now with PC gaming thriving, the new consoles, mobile games, and virtual reality becoming an actual reality. It’s like having an empty quest log and going into a new zone for the first time.”

What are your thoughts on Pardo’s departure? Let us know in the comments.