Posted By Rashid Sayed | On 26th, Jan. 2012 Under News | Follow This Author @GamingBoltTweet 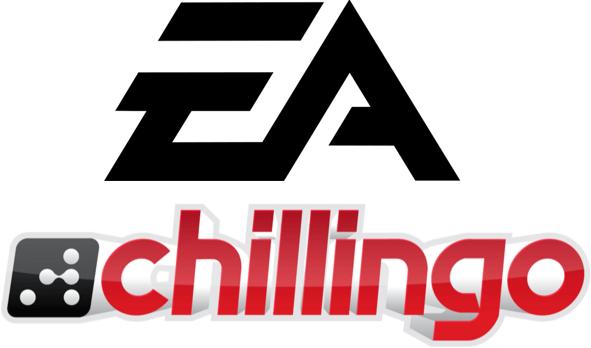 Today Chillingo announced Hank Hazard: The Stunt Hamster and One Epic Game is now available on the App Store for the iPhone and iPod Touch. Hank Hazard: The Stunt Hamster is an action packed, death-defying stunt game featuring the eponymous daredevil hamster, Hank. One Epic Game is an addictive and comical endless run ‘n’ gunner that calls upon all of gaming’s greatest clichés and makes no apology for it.

One Epic Game
There’s only one hero who can save humanity. Unfortunately, he’s busy, so it’s up to you instead. Protect the world from an alien invasion right in the middle of a zombie outbreak in a post-apocalyptic wasteland…with Nazis. This action packed arcade game features fantastic retro graphics, thrilling worlds and a tongue-in-cheek script and story that’s sure to entertain all players.