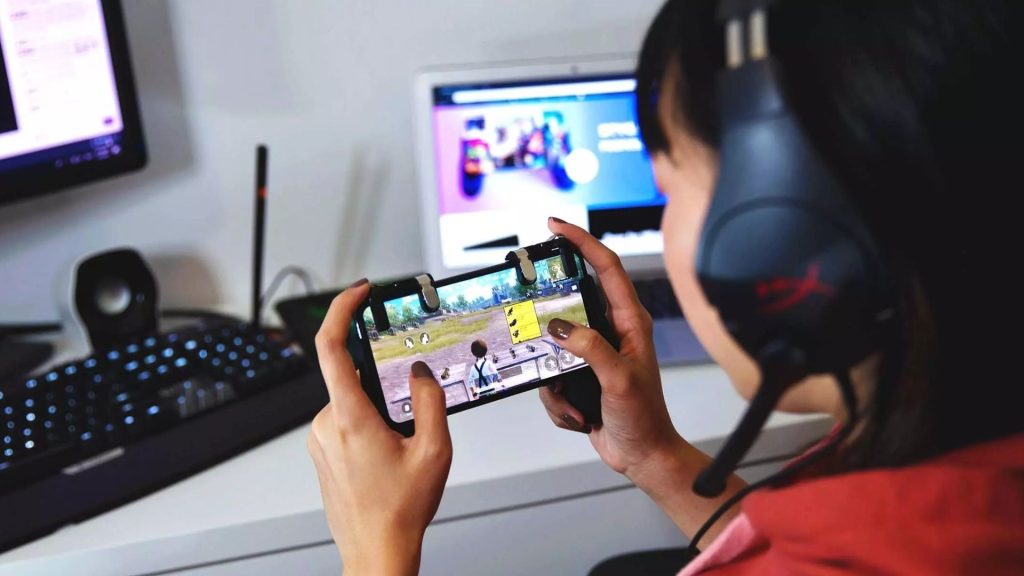 China’s ongoing freeze on video game approvals, which has been in effect since July 2021, has forced around 14,000 small game studios in the country to shut down their businesses, as hopes of a new approval list being submitted by the end of 2021 did not come to fruition, and will be extending into 2022.

First covered by South China Morning Post, the National Press and Publication Administration (NPAA), which handles the licensing of video games in the country, has not published the list of approved new titles since last year’s July 2021. This makes it the longest suspension of new game licenses in China since the nine-month pause in 2019, which followed regulatory reshuffling.

Because of the suspension, around 14,000 video game studios and firms related to merchandising of video games have gone out of business over the last couple of months. Prior to that, around18,000 game companies shut down in China in 2020.

The freeze also brings in restrictions to the gaming habits in the country, prohibiting children to play video games at all between Monday to Thursday, with Friday to Sunday allowing only one hour of gaming per day between 8pm and 9pm.

China’s Tencent, as such, has been doubling down on overseas investment. Within last year they bought quite a couple of western studios, including Back 4 Blood’s developer Turtle Rock Studios, Don’t Starve developer Klei Entertainment, and more.

Only time can tell how the issue evolves in the coming months, as China is considered to be one of the key markets for video games in the world.