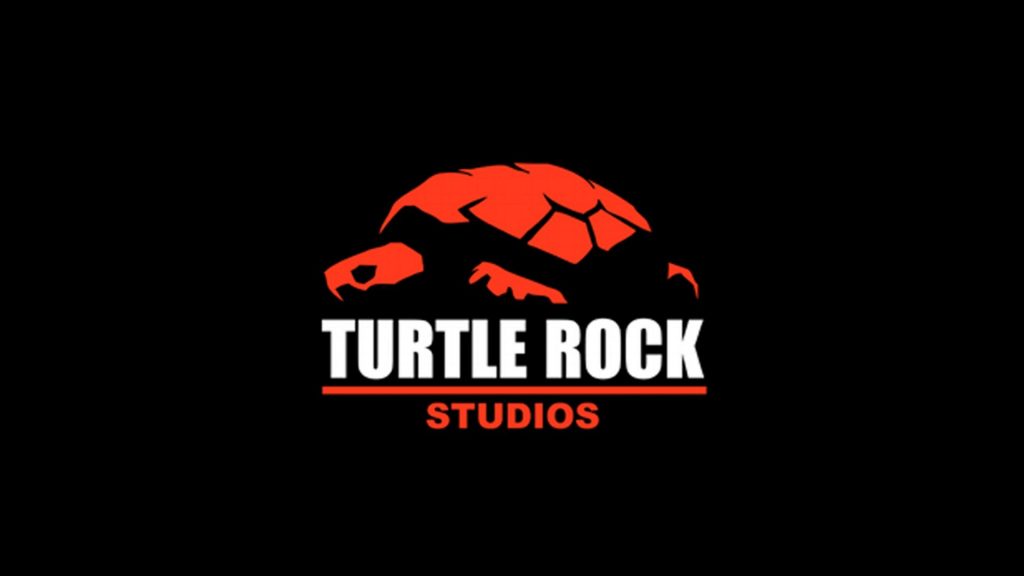 Tencent has announced its acquisition of Slamfire, the parent company of Turtle Rock Studios which recently released Back 4 Blood. The California-based developer will join Tencent but contain to operate independently with co-founders Phil Robb and Chris Ashton still in charge of operations.

Turtle Rock Studios president and general manager Steve Goldstein said that, “We are all looking forward to joining the Tencent family of studios. Tencent’s outstanding partners, global reach, deep knowledge of gaming, and unprecedented support will help us create the kinds of ambitious games we dream of, while allowing us to retain our autonomy and independent spirit.”

Tencent Games Global chief strategy officer Eddie Chan also said, “We are huge fans of Turtle Rock’s games, especially their amazing approach to creating co-operative online games. We can’t wait to see what comes next, and we’re excited to be part of their future.”

For the time being, Back 4 Blood is expected to continue as normal. Turtle Rock has already outlined its post-launch roadmap which includes a new difficulty, new co-op mode, melee updates and new cards in 2022. The Tunnels of Terror expansion is also coming next year along with two other paid expansion with new Cleaners, Ridden, activities and more expected.

Of course, this is only one of many major acquisitions and investments that Tencent have made over the years. It recently purchased stakes in Playtonic (Yooka-Laylee) and Bloober Team (which has a new Layers of Fear game upcoming) while also acquiring Sumo Digital for $1.27 billion.