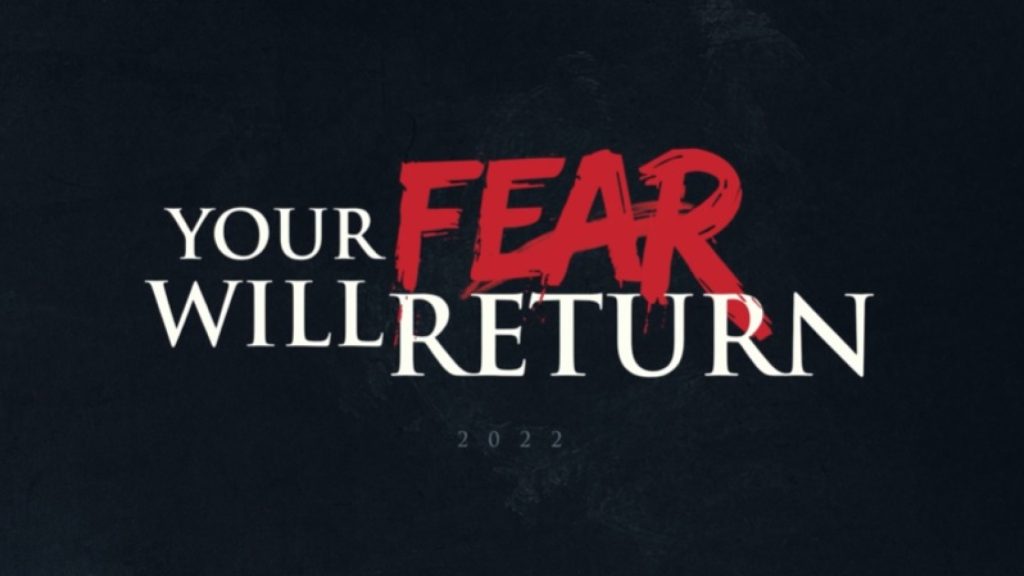 Bloober Team has dropped a teaser trailer for its next project out of nowhere, confirming that the next Layers of Fear game is in the works. The teaser trailer, released via IGN, is a brief one, but confirms that the game is being built on Unreal Engine 5. Unlike Layers of Fear 2, it also looks like the next game in the series is going to have a lot more in common with the first game, with the psychologically disturbed painter that fans of the game know so well seemingly returning. Check out the teaser trailer below.

Interestingly enough, Bloober Team confirmed earlier this year that it had two large-scale games in production, though not it seems like there are actually three of them, with one of the other two being in pre-production and one being in full production (whether or not one of these two is a Silent Hill game has yet to be confirmed).

“Layers of Fear was a breakthrough project for us,” says Bloober Team CEO Piotr Babiebo. “It paved the path for Bloober Team and began our rapid growth, allowing us to explore more stories we’ve wanted to tell. I’m really glad we’re coming back to this world, wiser and more experienced. For me, it’s important that we make this announcement during the Tokyo Games Show, as for many of us Japan is the cradle of psychological horror games. As a studio, we also have two other projects in the works, one in production and one in pre-production.”

The next Layers of Fear doesn’t yet have an official name, and there’s no word yet on what platforms it will launch for or when exactly it will be revealed in full. That said, the teaser trailer’s final seconds confirm that the game will be out in 2022, so hopefully, those details will be shared not long from now.