Chivalry 2 Coming to Xbox Series X and PS5, According to Leaked Trailer

The now-private trailer also indicates cross-play for all platforms.

Torn Banner Studios has been relatively quiet about Chivalry 2 since announcing it for PC last year. An announcement is coming up for IGN’s Summer of Gaming showcase but it seems to have leaked beforehand. According to a trailer that went live prematurely (and is now private), the medieval title will be coming to Xbox Series X, PS5, Xbox One and PS4 as well.

It will also have cross-play across all platforms as per a screencap from the trailer courtesy of Twinfinite. This seems to indicate that all platforms – whether current or next gen – can play with each other. The trailer will also likely have more gameplay so stay tuned for it to officially go live.

As for the PC version, it will be exclusive to the Epic Games Store. Chivalry 2 is currently slated to release this year with a more definitive date yet to be announced. Perhaps today’s announcement will offer more information on that front as well. IGN’s Summer of Gaming showcase will kick off today at 1:30 PM PDT. 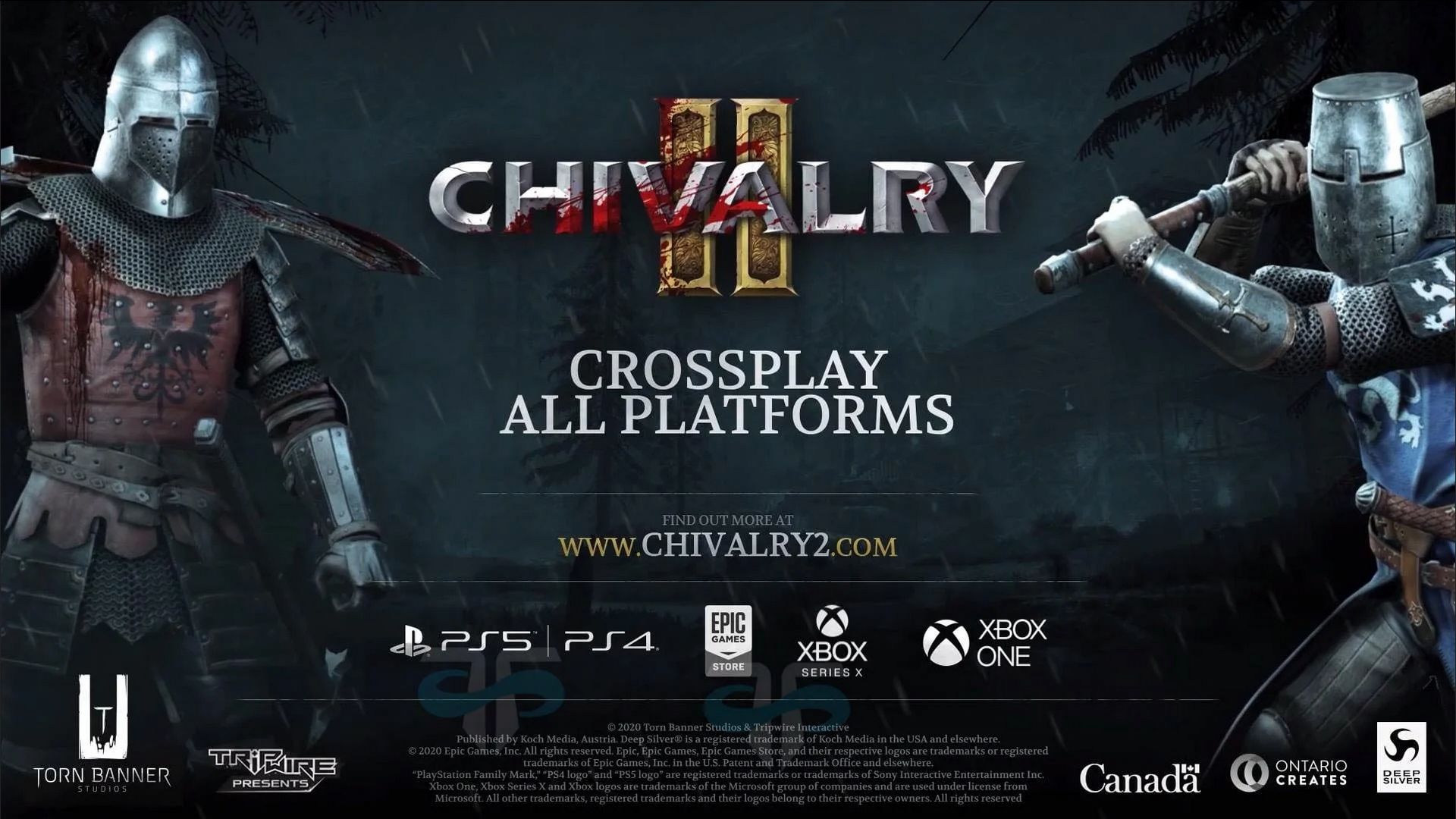