Each season will last roughly two seasons and come with its own Prize Pass. Final Fantasy 7 protagonist Cloud Strife will be part of Season 1's Prize Pass. 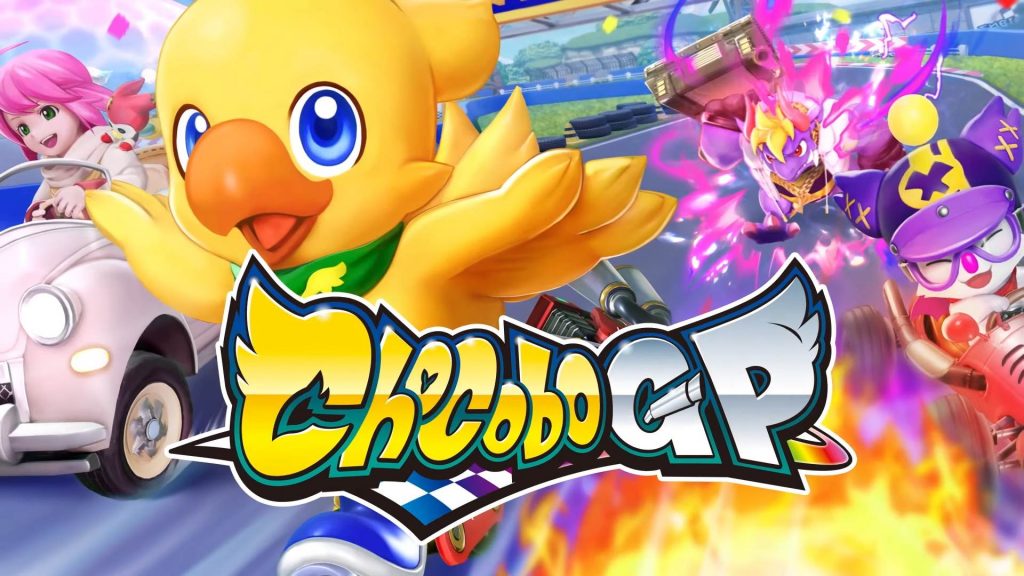 Square Enix has a number of major games releasing next month, and while Chocobo GP isn’t as prominent of a release on paper as something like Triangle Strategy or Stranger of Paradise Final Fantasy Origin, there’s still plenty of excitement surrounding the kart racer’s launch. And with its release fast approaching, Square Enix has announced that pre-orders for the game are now live.

Meanwhile, the publisher has also revealed new details on the game’s post-launch seasonal model, what it will entail, and what will be included in Season One. Each season will last roughly two months, and participating in the 64-player bracket-style tournament, Chocobo GP Mode, will allow you to raise your season score and season level- which, in turn, will yield “special rewards”.

Additionally, there will also be a battle pass- because of course there will be. Called the Prize Pass, there will be a new one for players to purchase each season, and will give “access to additional rewards and the ability to earn resources, such as Gil, more efficiently”. Gil, in turn, can be spent at the Gil Shop to “purchase various rewards.”

Interestingly, Season One’s Prize Pass is effectively going to be free, with some caveats- anyone who logs into the game for a limited time (the end date for which hasn’t yet been announced) will receive 800 mythril in the game, which can is the price of a Prize Pass. This will apply to those who purchase Chocobo GP as well as those who play the free-to-play version Chocobo GP Lite, though Square Enix says the Mythril Shop in the latter will have “some restrictions”.

Chocobo GP and Chocobo GP Lite will launch exclusively for the Nintendo Switch on March 10.