After almost a full year of no news, it seems we will finally get some type of announcement regarding the space combat title. 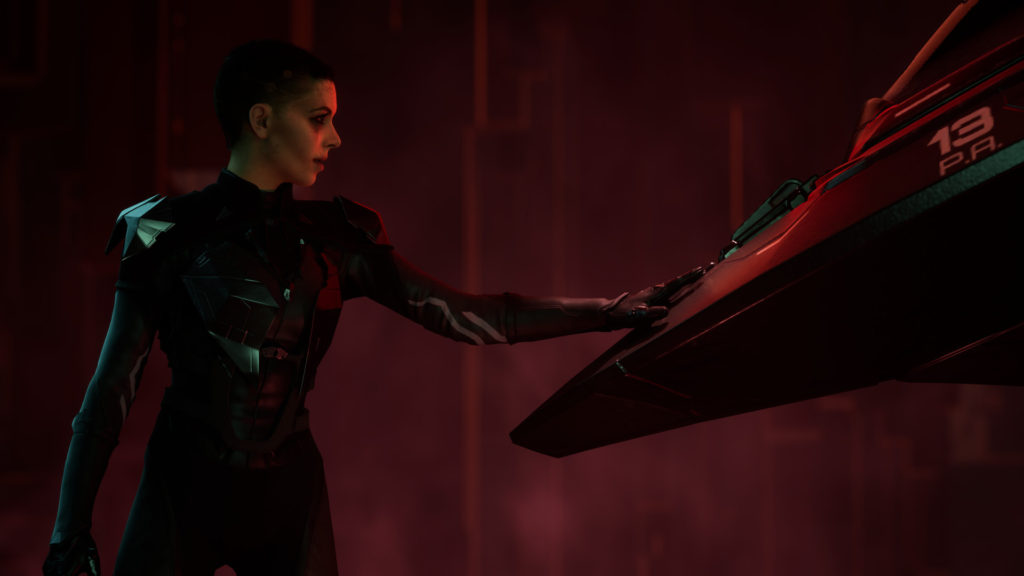 It’s been awhile, but you may recall the announcement of a game called Chrous. The game was a space combat title from Deep Silver and a new development studio under them called Fishlabs. It looked quite promising, but there’s been pretty much radio silence about the game for over a year now. Well, it seems that may be changing very soon.

On the official Twitter for Fishlabs, they released a brief video, which you can see below. It shows very little outside a small snippet from gameplay, but does say they are ready to make an announcement tomorrow, September 23rd. There’s obviously no word on what that could be, but it seems a release date could be in the cards. We’ll just have to stay tuned.

Chorus has been announced to release on PlayStation 5, PlayStation 4, Xbox Series X/S, Xbox One, PC and Stadia. You can check out the developer’s vision for the game, which includes story, gameplay, and more through here.

The clock is ticking… Who's ready for our big announcement tomorrow? pic.twitter.com/dnhkV0cxuB