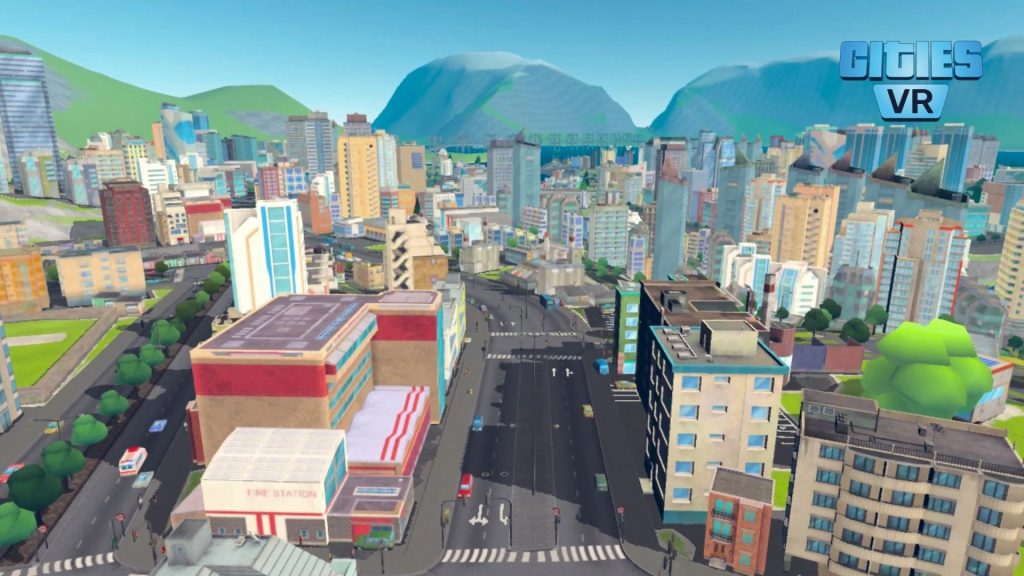 Fast Travel Games has announced a new version of Cities: VR, dubbed Cities: VR – Enhanced Edition, for the PlayStation VR2. The release will feature updates to its visuals over the game’s original release on the Meta Quest 2. Check out the trailer below.

The studio had begun teasing the game all the way back in May, posting a vague tweet with the #psvr2 and #playstationvr2 hashtags.

Far from the only game announced for the PlayStation VR2, studios have also unveiled titles like Crossfire: Sierra Squad and The Dark Pictures: Switchback VR.

Cities: VR – Enhanced Edition will be available on PlayStation VR2 on February 22.