The PS VR2 got a host of new games announced for it, including Smilegate's Crossfire: Sierra Squad, which features 60 missions, 39 weapons, and over 17 different tyes of enemies. 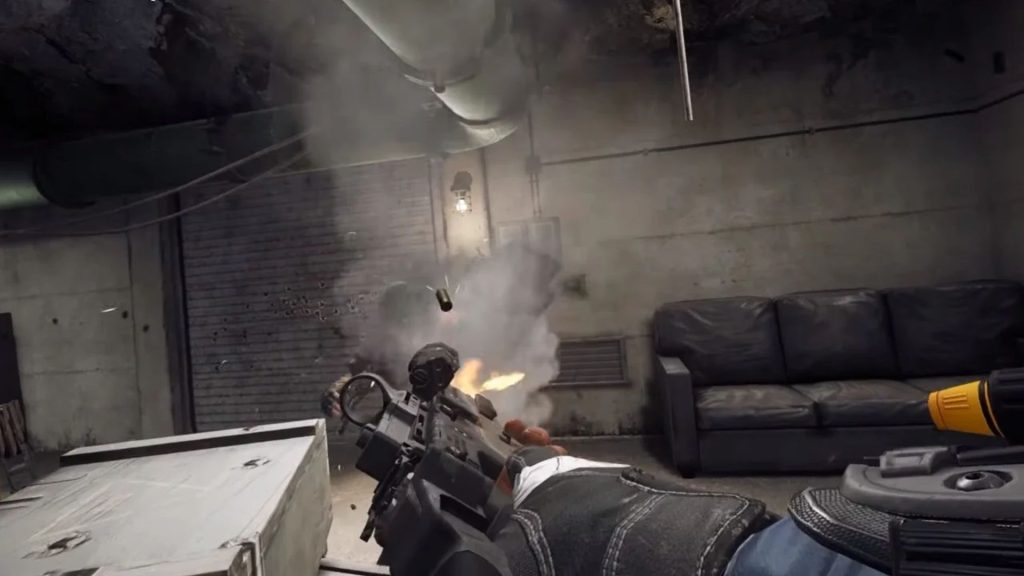 Among its slate of PlayStation VR2 announcements, Sony, along with studio Smilegate, has also announced first-person shooter Crossfire: Sierra Squad for the headset. Check out the trailer below.

Crossfire: Sierra Squad will put players in an elite fireteam in the middle of a war over a recently-discovered top-secret biochemical weapon. The game will feature action between rival factions Black List and Global Risk.

The game features a single-player campaign with over 60 missions, and will feature 39 types of weapons, from pistols and rifles, to throwables like grenades. Players can use these weapons to fight against 17 different types of enemies, as well as artillery like helicopters and LAVs.

Crossfire: Sierra Squad doesn’t yet have a solid release date, but is slated to be coming to PS VR2 some time in 2023.