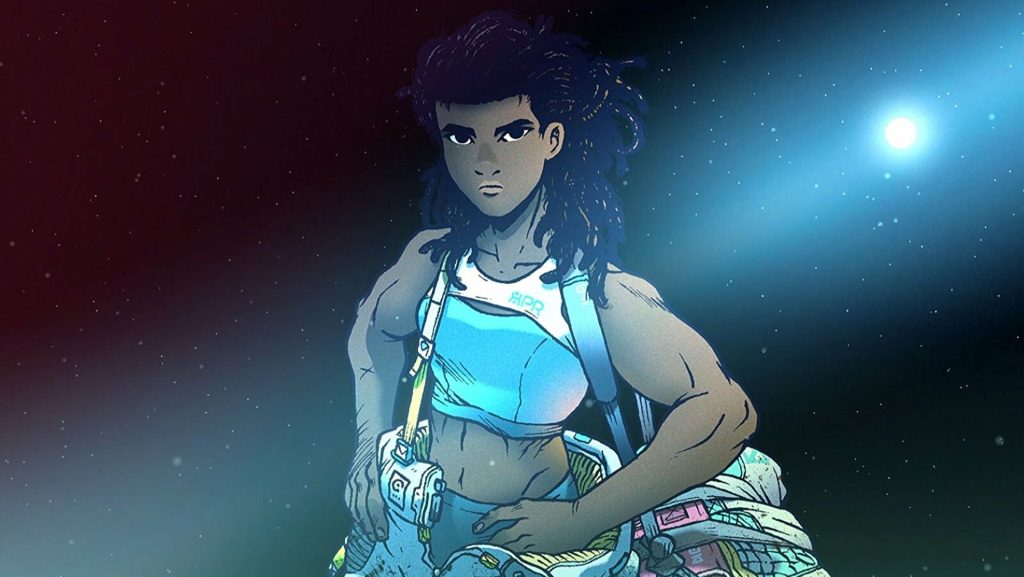 Jump Over The Age’s Citizen Sleeper, a narrative-driven cyberpunk RPG, has received its first free DLC episode with “FLUX.” It’s accessible from a new save but the developer recommends using an existing save with a good chunk of the game finished. The episode is roughly one to two hours long and meant for late-to-end game.

Episode One: FLUX tells of a refugee flotilla that’s suddenly arrived on Erlin’s Eye. You must help the refugees board the station before the quarantine locks them out while interacting with some new characters. Eshe is the captain of the Climbing Briar and Peake is a member of its crew. Both become involved in the flotilla’s ordeal, providing relief for the refugees.

However, this is only the beginning of a new story, which expands on the Helion System across three episodes. Episode Two is planned for October while Episode Three launches sometime in 2023. Citizen Sleeper is playable on Xbox Series X/S, Nintendo Switch and PC along with Xbox Game Pass.