Players help refugees from a flotilla reach Erlin's Eye and eventually become caught up with the captain and crew of the Climbing Briar. 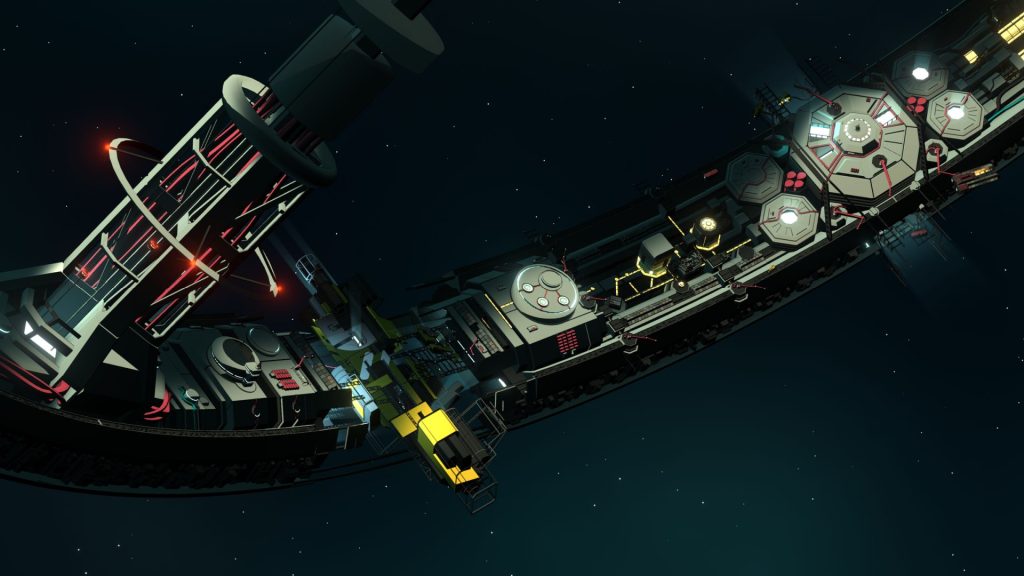 Critically acclaimed cyberpunk RPG Citizen Sleeper will be receiving three free DLC episodes in the coming months. Fortunately, fans won’t have to wait long to get started as Episode One: FLUX launches on July 28th.

Kicking off a brand new story that unfolds over the new episodes, FLUX sees the first ships of a refugee flotilla coming to Erlin’s Eye. As the Sleeper, you help the refugees on to the station before they’re locked out. New characters are introduced like Eshe, captain of the Climbing Briar, who eventually becomes entwined in a crisis that the player must resolve to save the station.

Peake, a member of the Climbing Briar’s crew, will also interact with the player and put together a relief plan for the refugees. As for the remaining episodes, Episode Two is currently scheduled for release in October while Episode Three arrives in 2023. Stay tuned for more details on all three in the coming months.