The follow up goes beyond Earth to the stars. 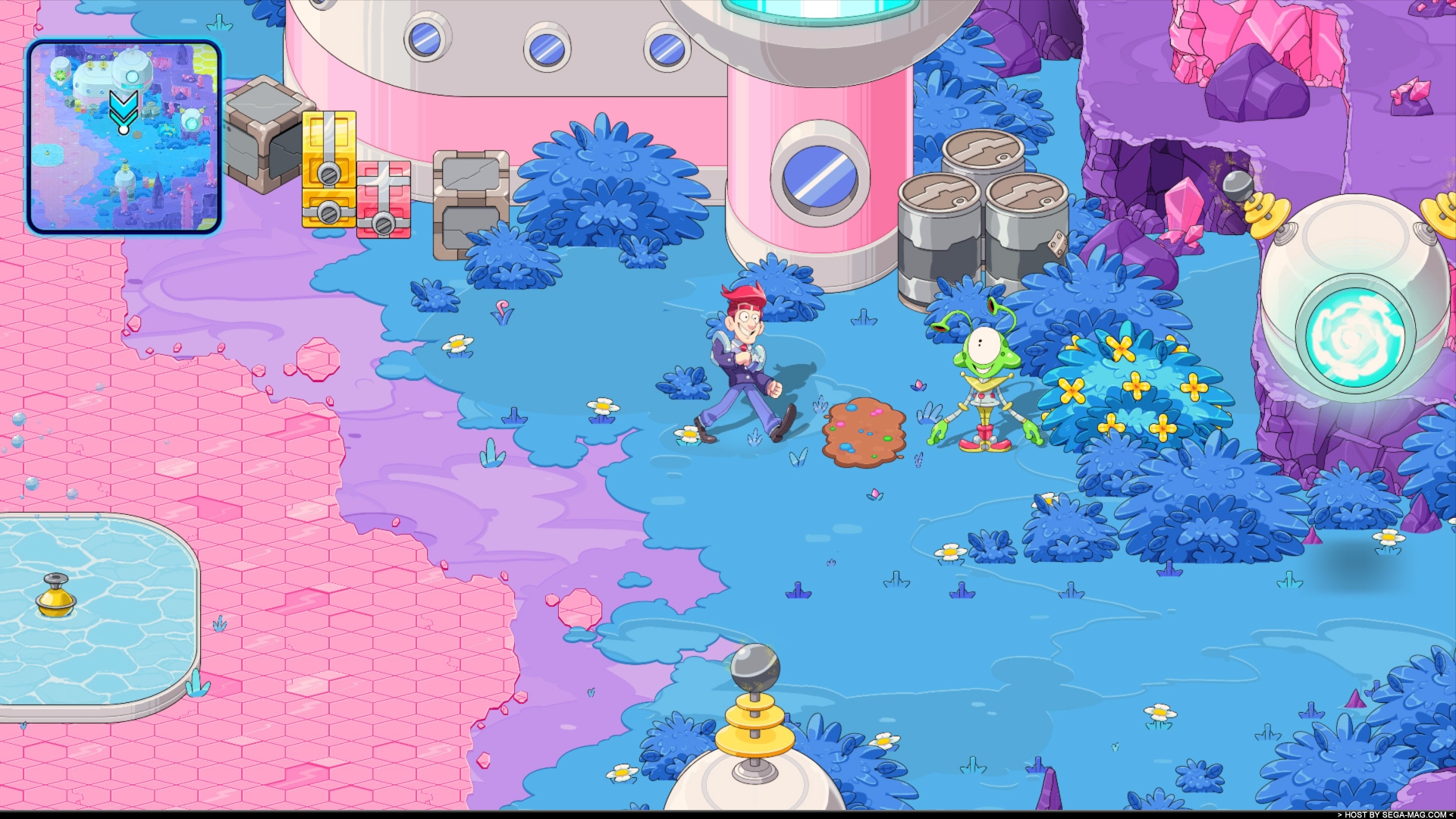 Citizens of Earth was a fun, Earthbound-inspired romp (which you can see our take on here), and now it seems the follow up is aiming for something quite a big bigger as it breaks out from the confines of our lovely planet into the uncharted frontier of space with Citizens of Space.

You can check out the announcement trailer for the game below. Those that enjoyed the previous title from Eden Industries will find a lot of familiarity here with a similar, but overall sharper, art style and battle system as the original, along with the promise of a cast of 40 different fun and wacky characters to employ. It seems the Earth has mysteriously vanished and the freshly elected Ambassador of Earth to the Galactic Federation of Planets will have to recruit the Citizens to figure out what is happening.

Citizens of Space will launch on June 18th for PlayStation 4, Xbox One, Switch and PC.