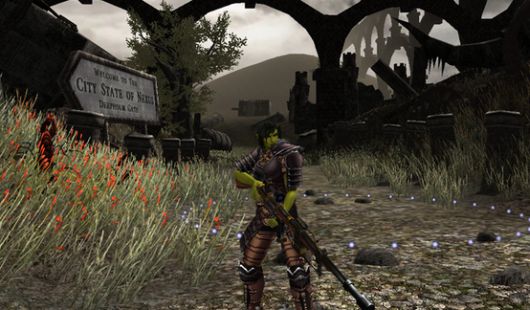 Mechanist Games has announced that their upcoming steampunk-inspired MMO City of Steam is now campaigning on Steam Greenlight. This is to ensure the game’s selection for Valve’s Steam Store. That’s a lot of steam, we know.

This comes after the success of an Alpha and two Beta tests, not to mention the requests of fans to get the game on Steam after the start of the closed beta. To its credit, Mechanist Games is promising a ton of extras for the game if the campaign is successful.

Check out the beta teaser trailer below or click here for more information on City of Steam.