Play as the many...faces of Lara Croft and see how she's...evolved through the years. 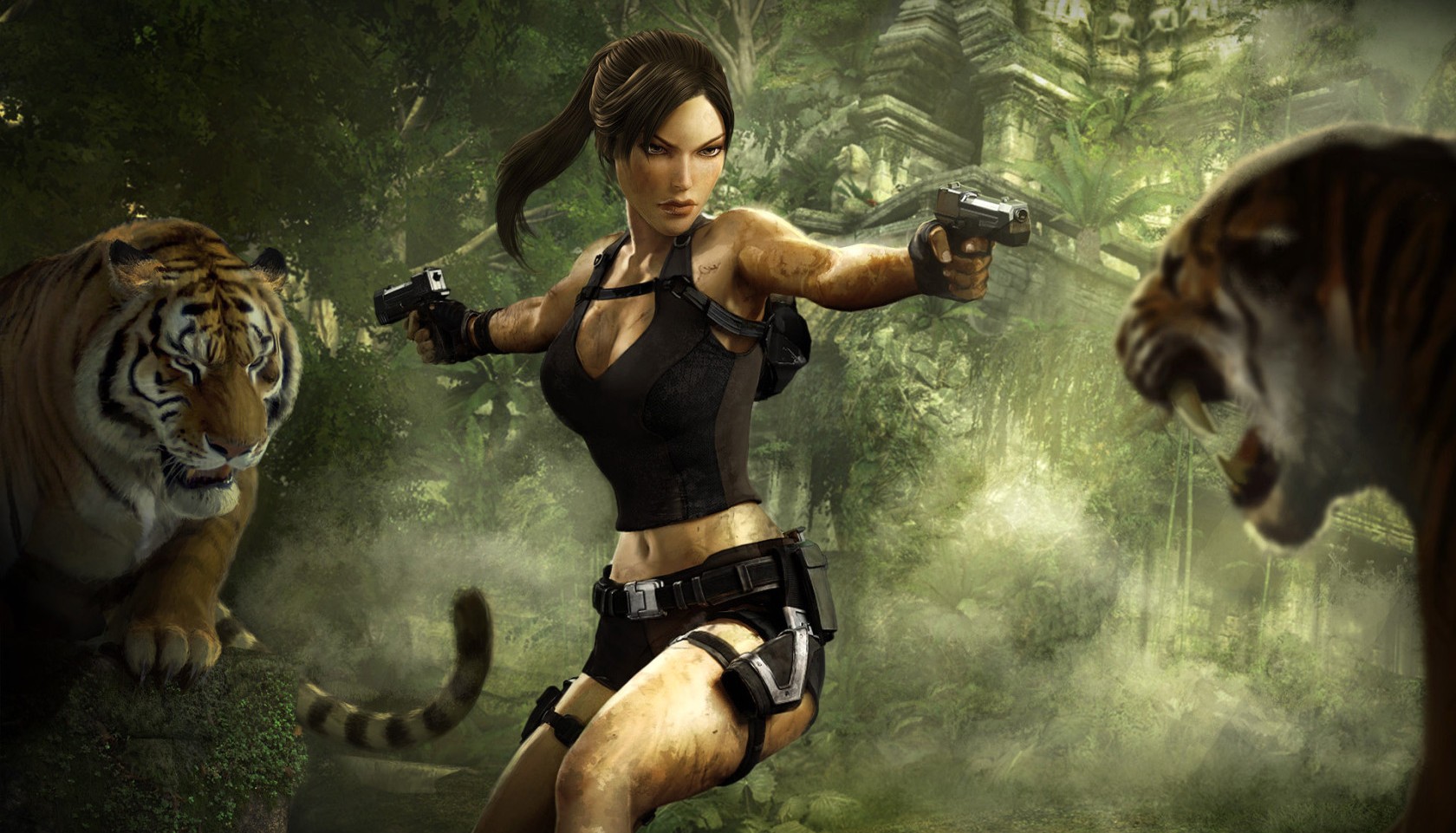 Crystal Dynamics first introduced the newest Tomb Raider, slated to release for PS3, PC and Xbox 360 on March 5th 2013, as they introduced the very first game in the famed franchise on November 22, 1996 for MS-DOS: Amid a heap of controversy. However, as the newest game nears release and has fans pumped, the old games have been re-released for PC via Steam.

And if you want to experience the entire run up till now (or just avoid the awful Chronicles and Angel of Darkness entirely), you can still play the more recent installments on Steam, which include Tomb Raider: Legend, Tomb Raider: Anniversary, Tomb Raider: Underworld and Lara Croft and the Guardian of Light. Hit up Steam today for more info.