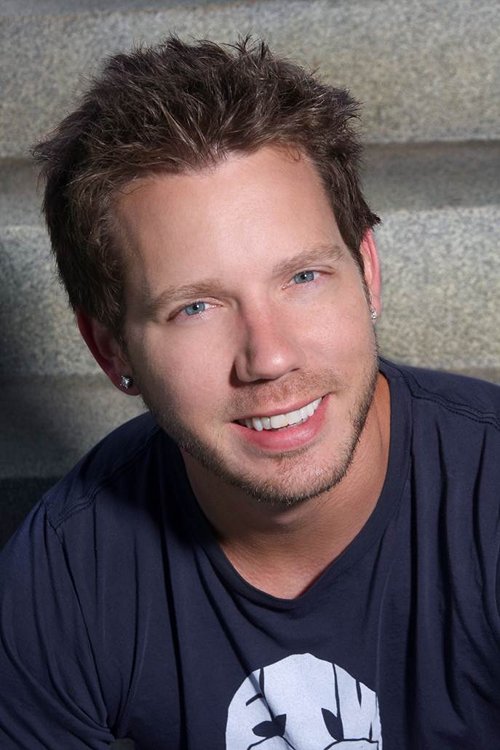 Cliff Bleszinski has left Epic Games. Shocking news. You can check out the statement below. I go wipe something from my eye.

Today we are saying farewell with warm regards to Cliff Bleszinski, who is departing as Epic’s design director to chart the next stage of his career. During the past two decades, Cliff has helped shape many successful games that have captured the imaginations of millions of players around the world. We are grateful for his influence on Epic’s legacy, from the wild adventures “Jazz Jackrabbit” to the visceral combat of “Gears of War.”

Said Tim Sweeney, Epic’s founder, CEO and technical director, “In 20 wonderful years with Epic, Cliff Bleszinski has grown into a true design luminary, and his contributions to the ‘Unreal’ and ‘Gears’ series have helped shape the game industry into what it is today. Cliff leaves Epic with our gratitude for his many contributions, and our wishes for continued success in the next chapter of his life!”

“In my 10 years of working with Cliff, his passion for creating video games of the highest quality has been unflinching. We are grateful for all of his hard work, and remain committed to making our fans happy and to always raising the bar in everything we do at Epic,” said Epic Games President Dr. Michael Capps.

“Cliff has been my friend and business associate for the past 20 years and, while it is sad to see him move on from Epic, I know that everyone here has benefitted greatly from his passion for gaming and the depth of his expertise and experience,” said Mark Rein, vice president of Epic. “I’ll miss watching his star shine from such a close vantage point but I’ll still look forward to watching his continued success.”

I’ve been doing this since I was a teenager, and outside of my sabbatical last year, I have been going non-stop. I literally grew up in this business, as Mike likes to say. And now that I’m grown up, it’s time for a much needed break.

I will miss the projects, the playtests, the debates, and most importantly, the people. Epic only hires the best of the best, and it has been a joy working with each and every one of you on a daily basis, whether you were hired weeks ago or decades ago. I have been fortunate enough to collaborate with a variety of disciplines, from code to art to marketing and PR – it’s been one big, rewarding learning experience. I’m confident that each project that is being built, whether at Epic, Chair, PCF, or Impossible will be top notch and will please gamers and critics alike.