NeoGAF users spotted screenshots for two new titles from Climax Studios earlier today. One of them was labelled as “Unannounced Horror Title” while the other was called “Character Action Platformer”. Check them out below. 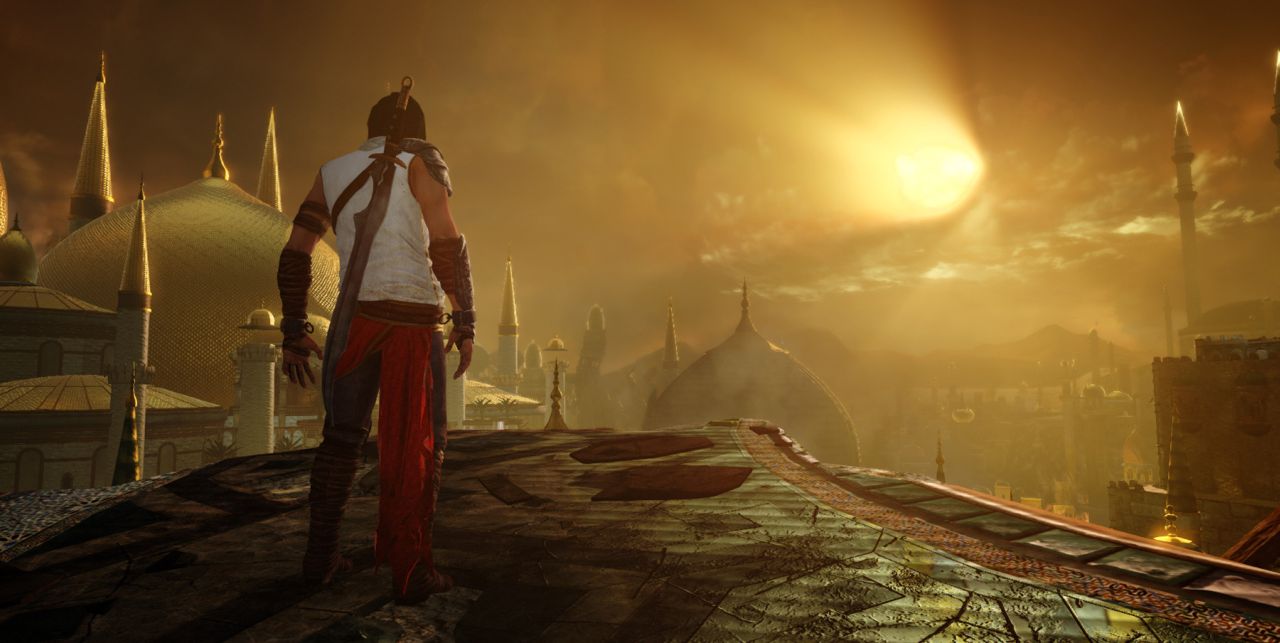 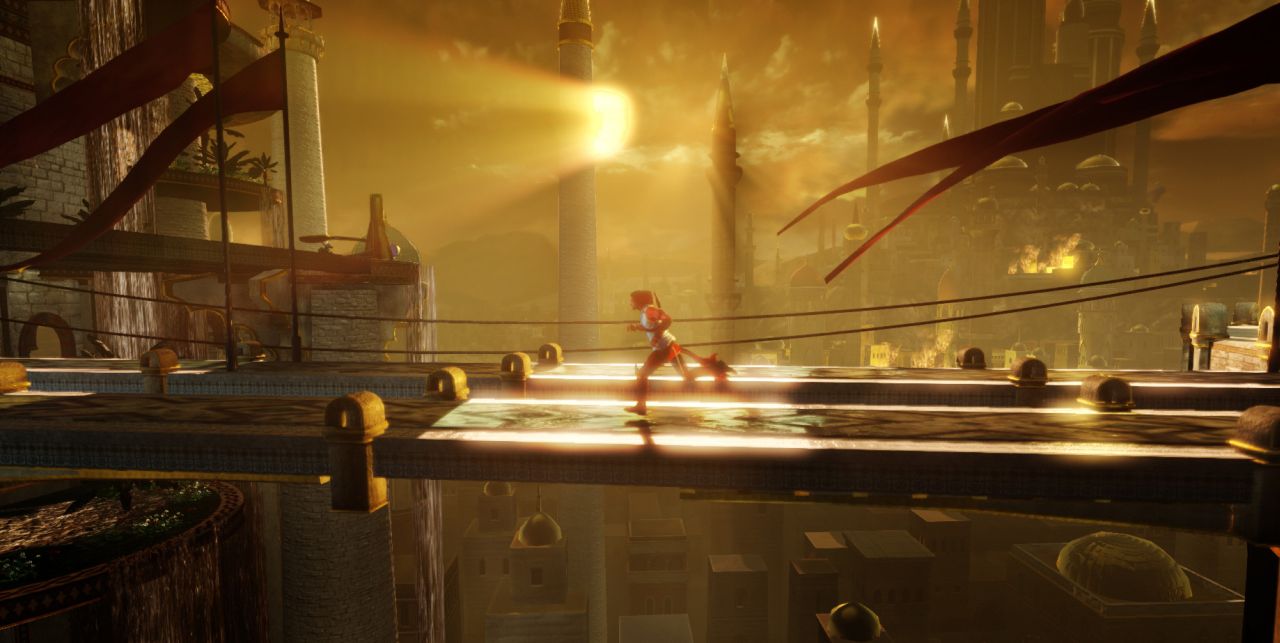 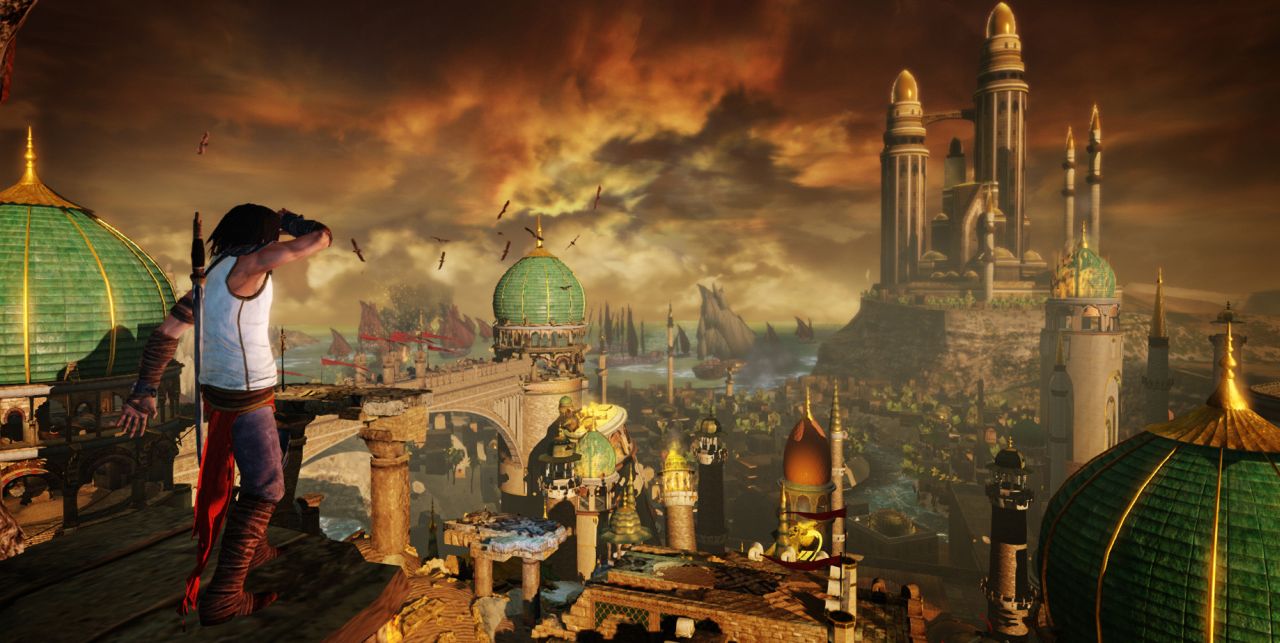 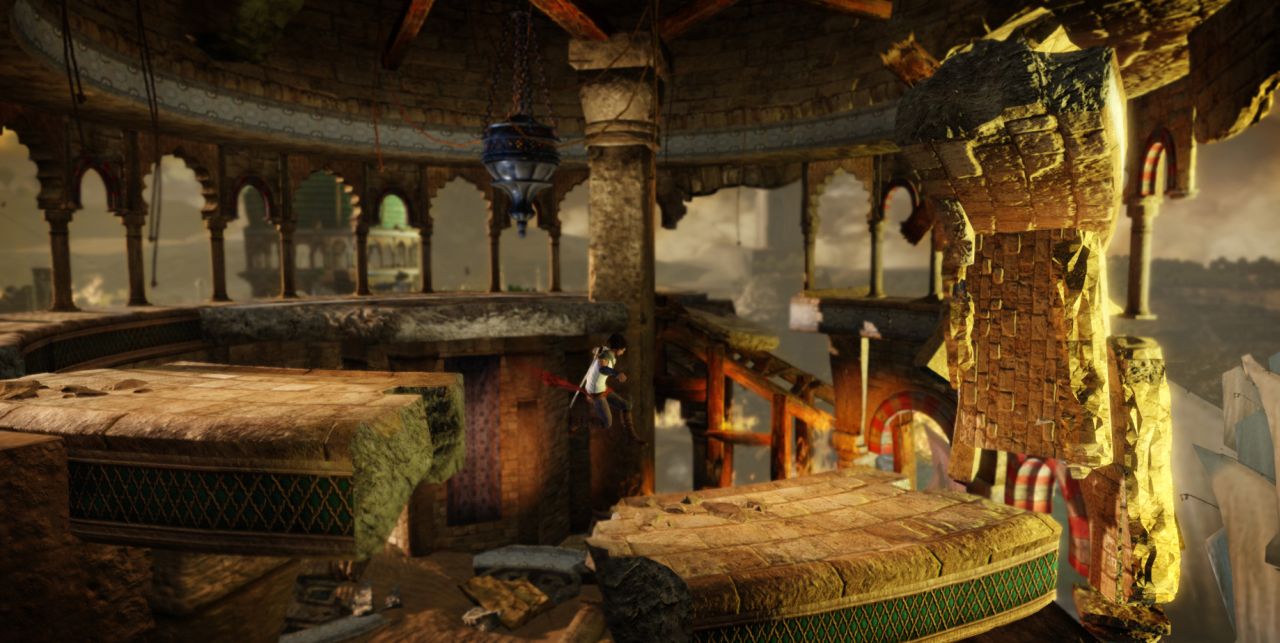 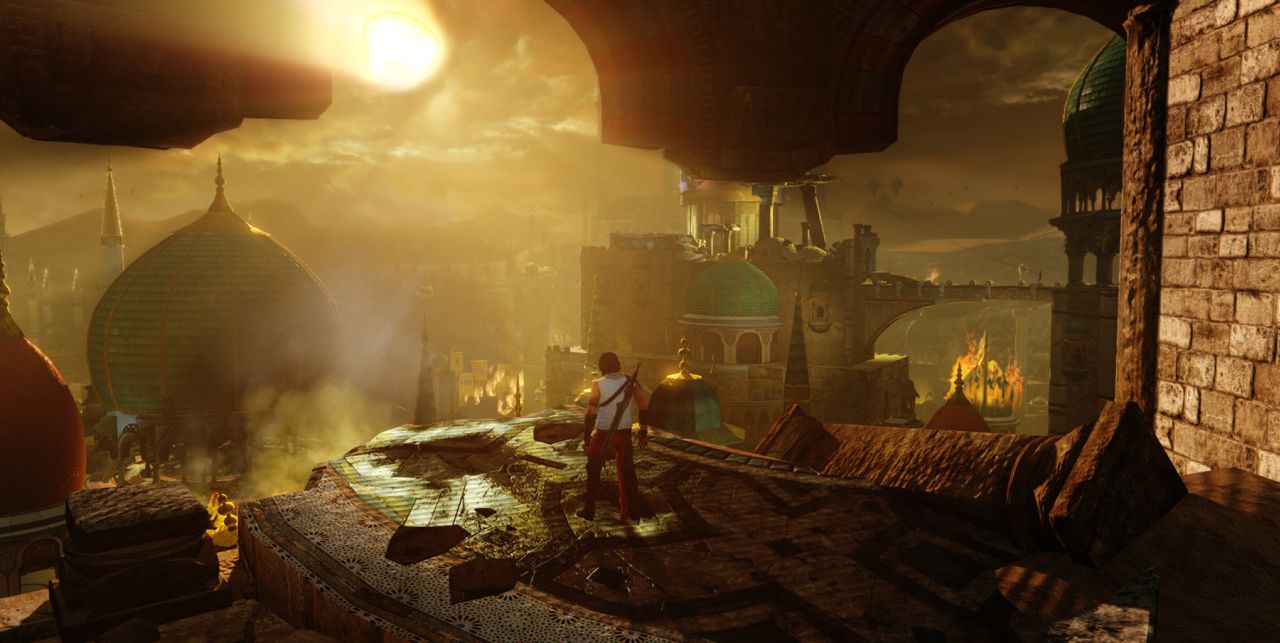 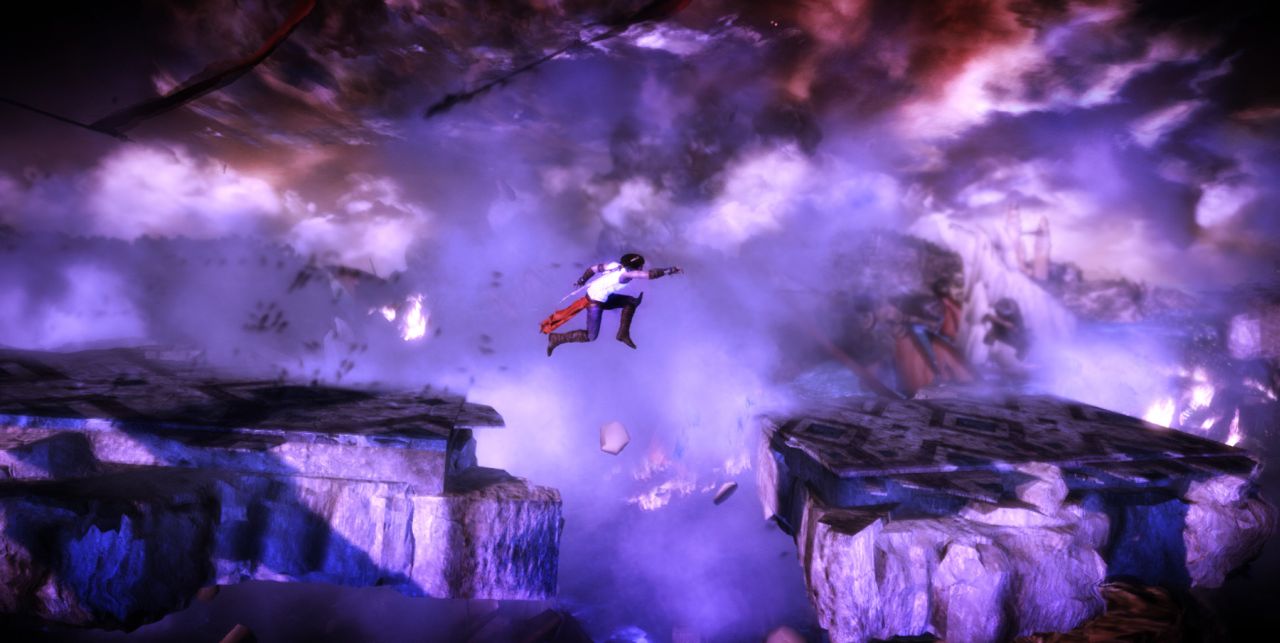 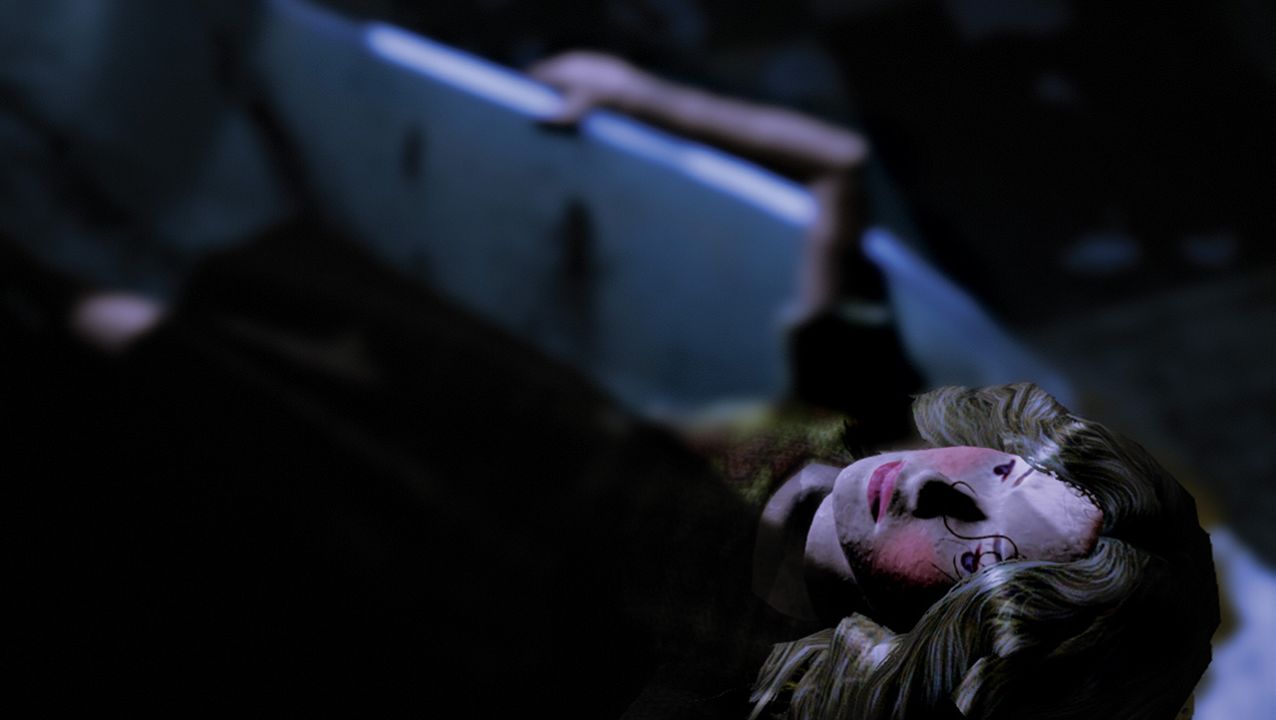 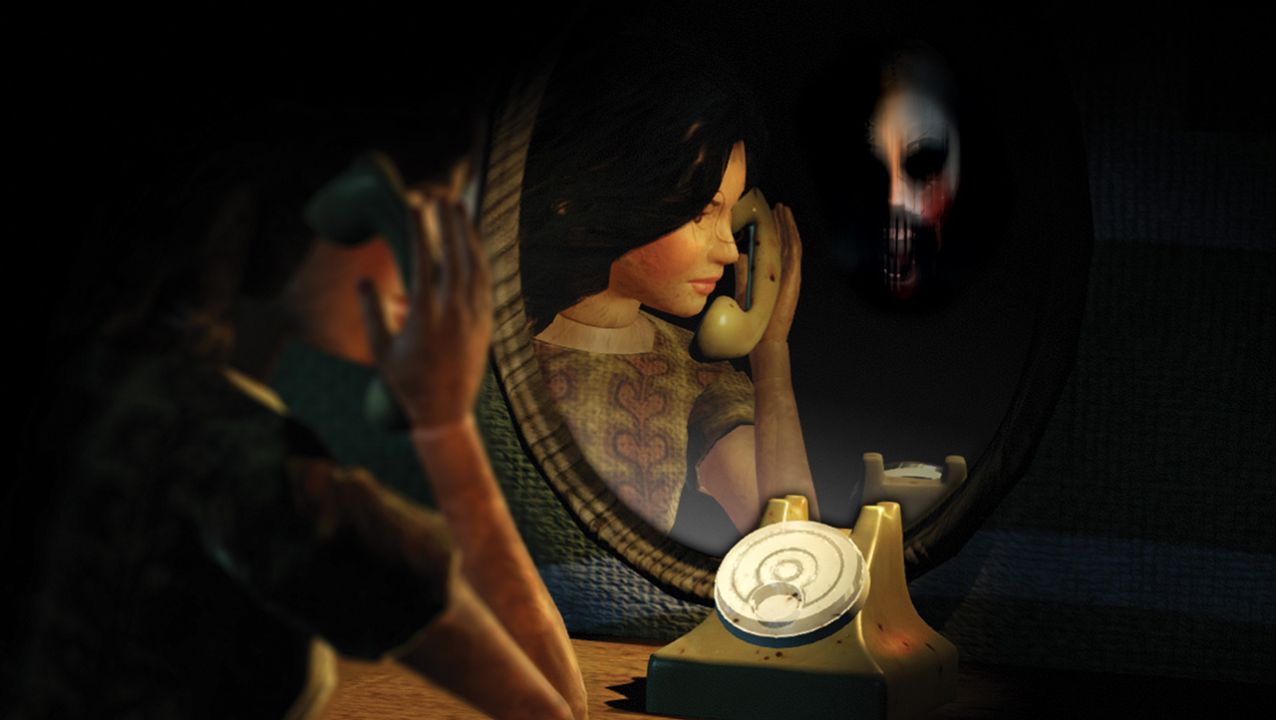 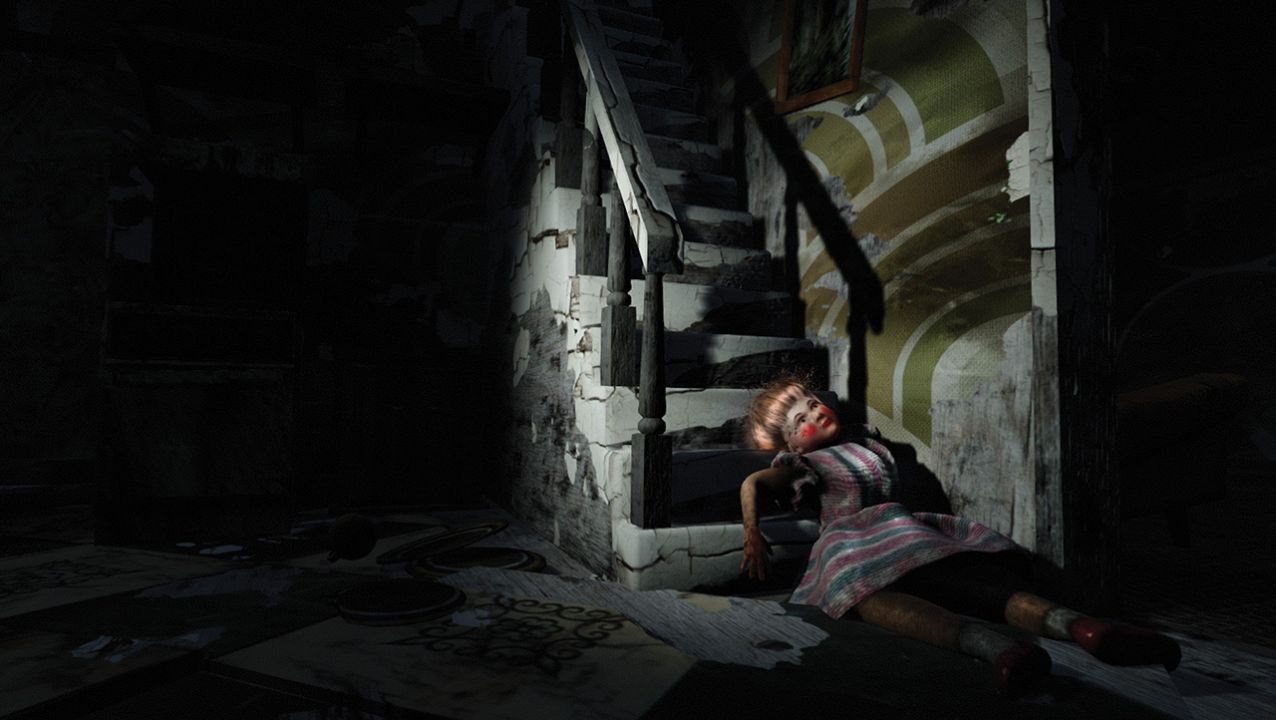 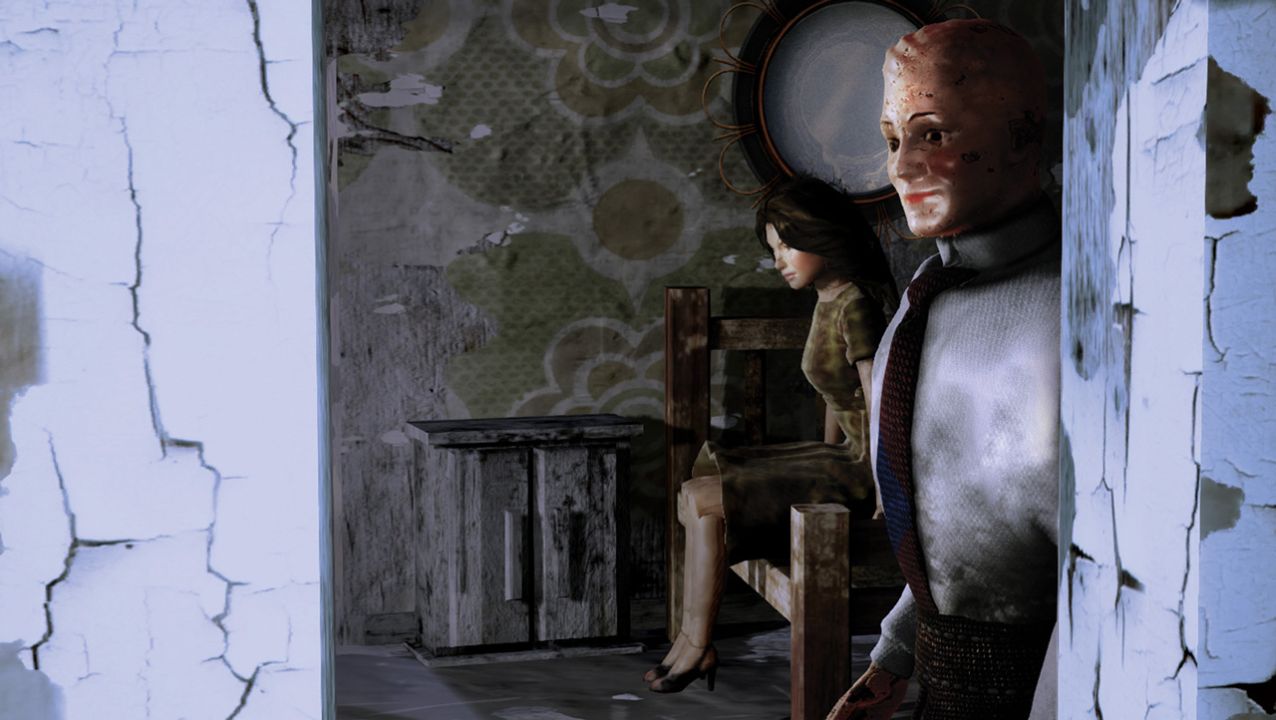 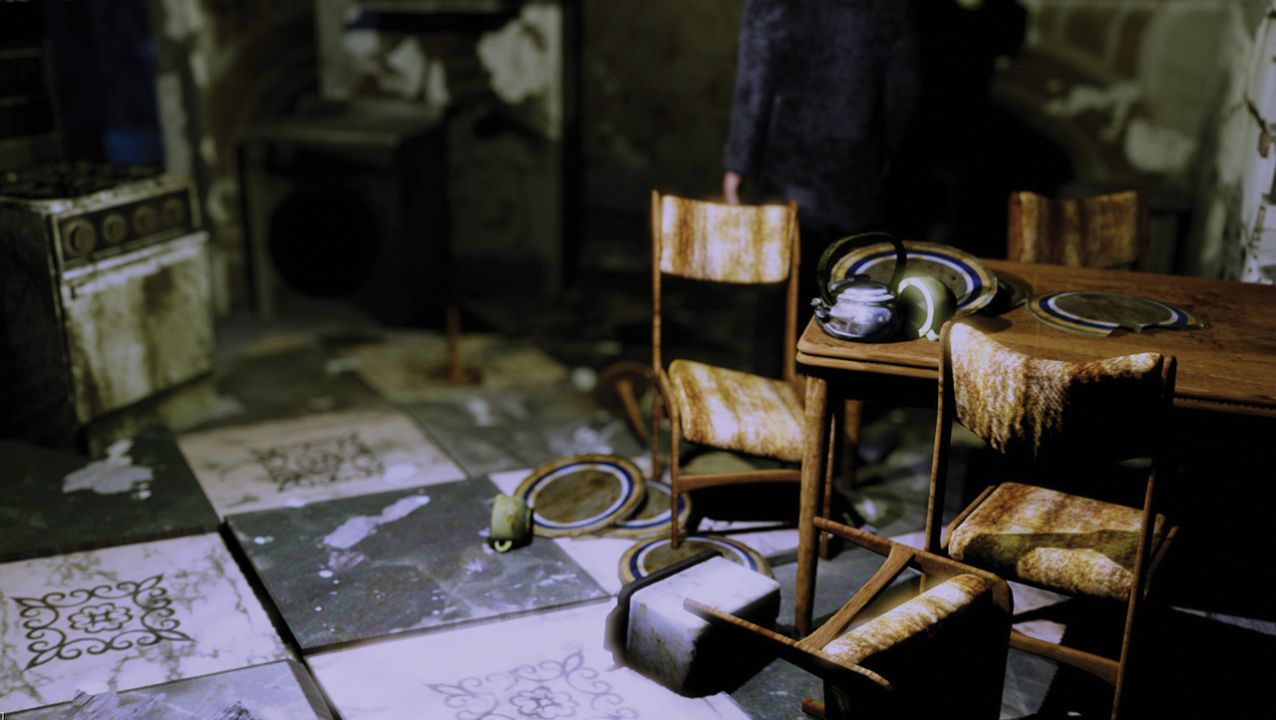 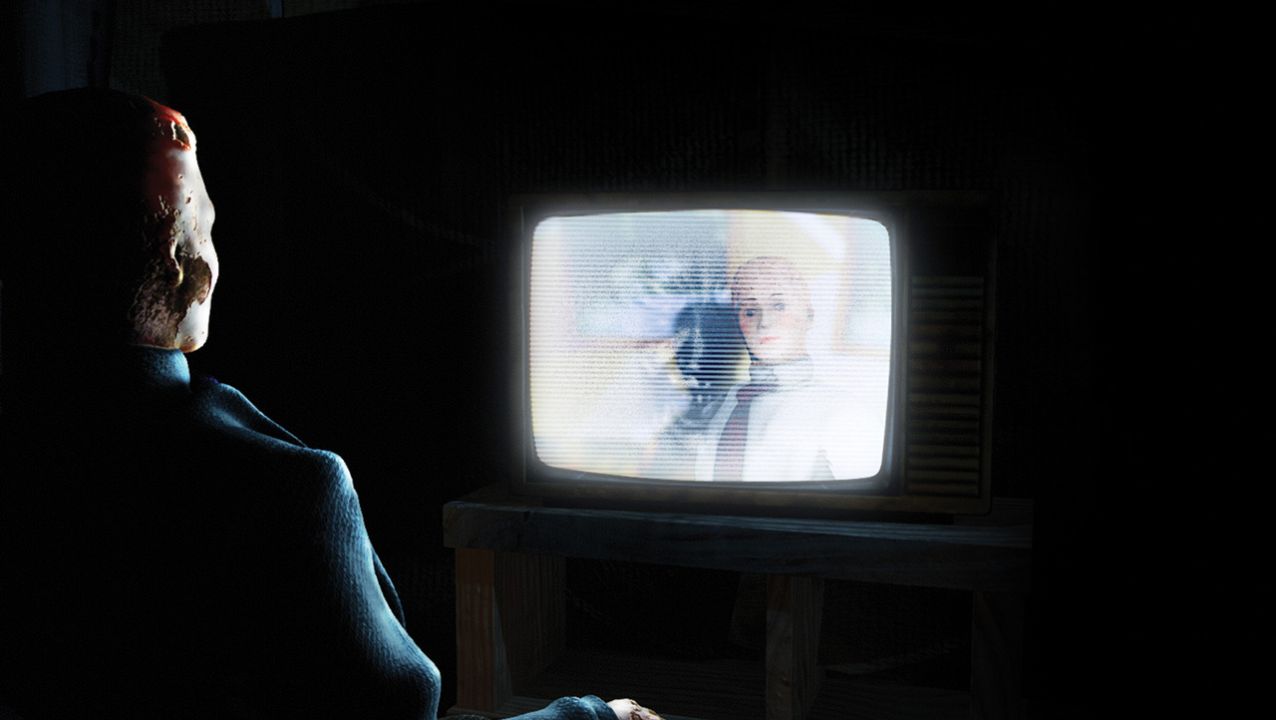 Meanwhile, Simon from Climax Studios responded to PlayStation Lifestyle about the identities of the two games. He states that, “The screenshots in question are from a prototype we decided to create last year during exploratory discussions we had with Ubisoft. This never went any further.

“The other title is a Climax game in early development – more news soon.”

This is interesting, considering that even the font type for the title “Character Action Platformer” resembles Prince of Persia’s font. But then again, one need only look at the screens to notice how similar it looks to previous games in the series.

Climax Studios is listed as one of the developers for the PlayStation 4. Maybe the horror title – if the prototype developed for Ubisoft indeed never went further – will be coming out for the system? Time will tell.