The game will release for the PS4 and Xbox One on September 27 and a day later for the PC. 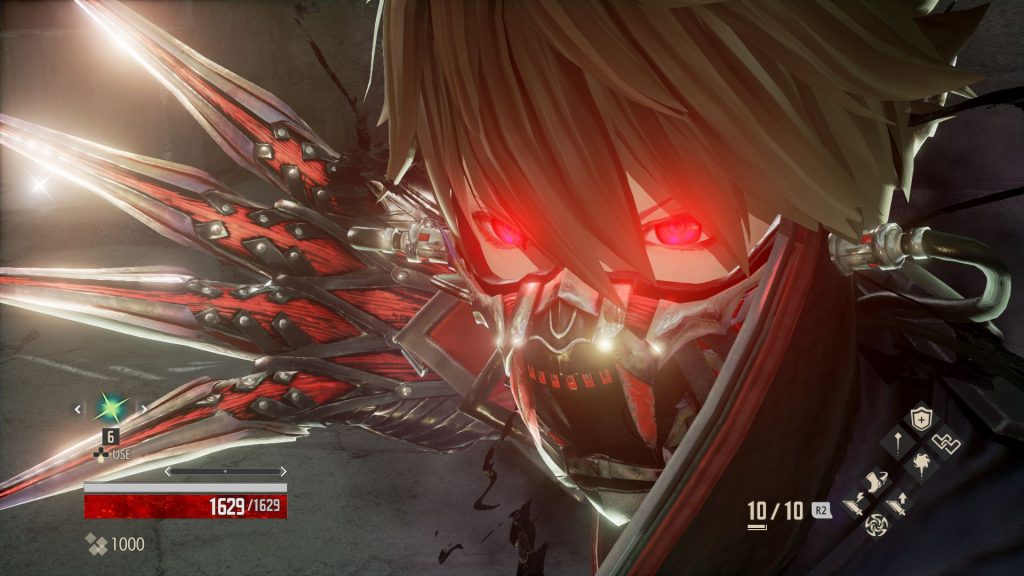 As of now, no information has been revealed regarding a Western release of the game. However, Bandai Namco’s games usually release in the west soon after the Japanese release, so we’ll hopefully get to hear more about it soon enough. The new trailer goes into the lore behind the game’s setting and we also we get to see various cutscenes from the game. At the end of the trailer, we also get to learn about what will be included in the Collector’s Edition.

You can check out the new trailer below.