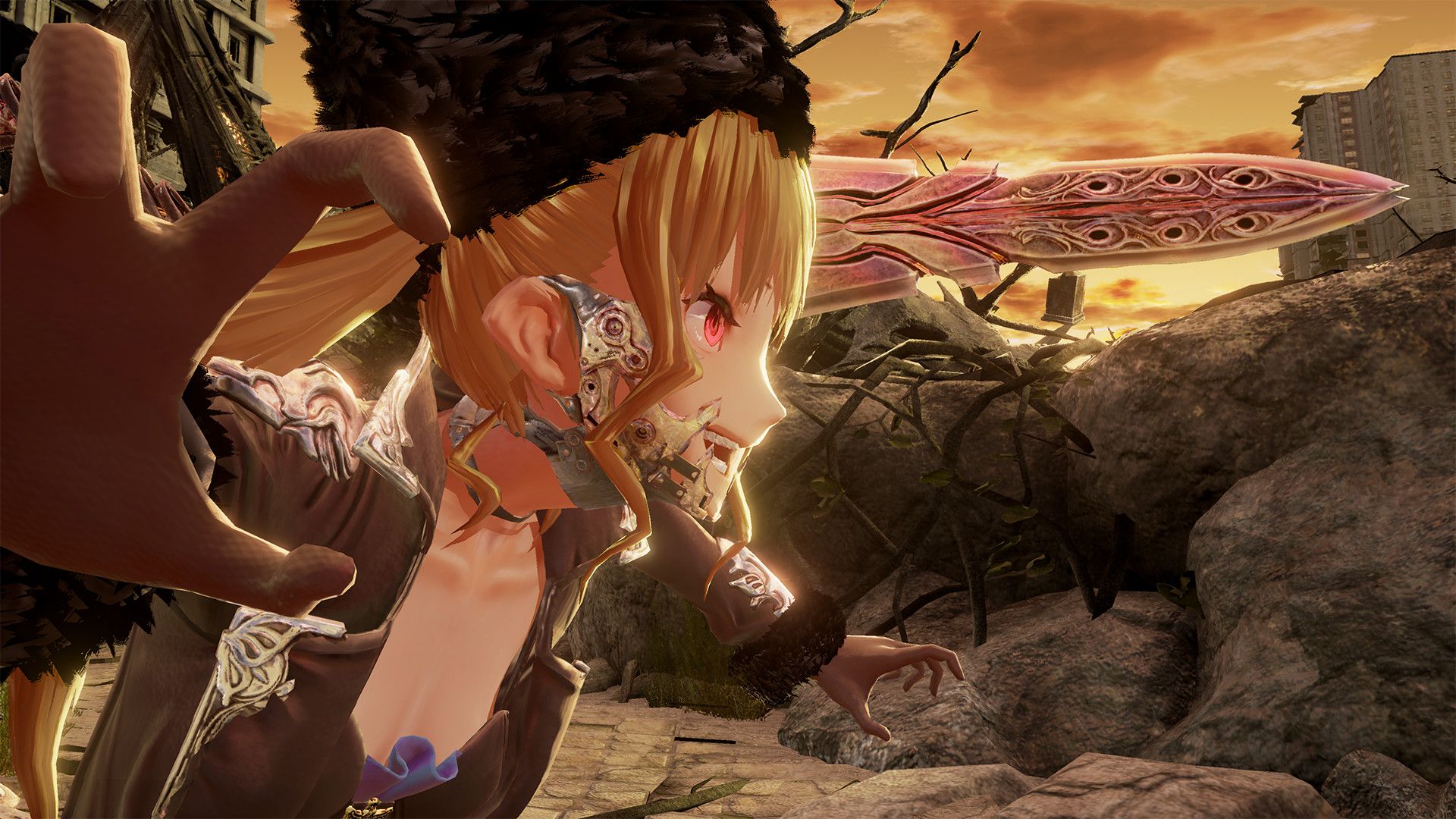 Those who can’t get enough of the anime vampire aesthetic of Code Vein are in luck. Bandai Namco has announced on Twitter that the Season Pass DLC, which consists of three DLC packs, will release in early 2020. Along with new bosses, there will be new weapons and Blood Codes to unlock.

Players will also have access to new areas, Gifts, and even new costumes for NPCs. In December, there will be a free update for Christmas that focuses on new emotes, new poses and accessories. So if you need a reason to log back in and slay the Lost, this might help.

Expect more concrete release dates for the DLC packs in the coming months (with the Season Pass itself costing $24.99). Code Vein is currently out for Xbox One, PS4 and PC. You can check out our official review of the game here. If you’re struggling with any of the game’s bosses, head here for our official guide on beating them all.

The world of CODE VEIN is about to get bigger… #CODEVEIN DLC 1-3 will be released in early 2020! Players can also expect new bosses, weapons, blood codes and more.

A separate free update is also scheduled for December! Get into the game today: https://t.co/ZsQW2isRRJ pic.twitter.com/M8sHFHkkU8