New report claims that Codemasters is icing the DiRT franchise, and will shift focus to F1, GRID, and WRC, with the latter being its next big project. 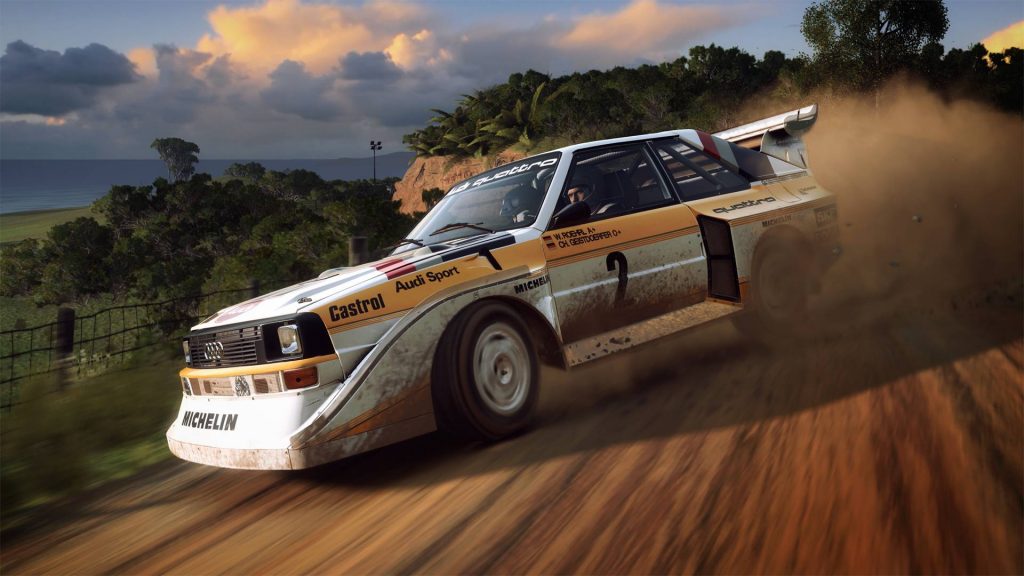 In October, Codemasters put up job listings that claimed the studio was working on its “most ambitious and biggest game” in over a decade. Many have assumed that that’s referring to the next DiRT game – most likely DiRT Rally 3, since DiRT 5 launched in 2020 – but it assumes that the developer has other plans.

As per a report published by known insider Tom Henderson on Exputer, the ambitious AAA game that Codemasters was referring to is the next FIA World Rally Championship game. Though WRC games are currently developed by Kylotonn and published by Nacon, in June 2020, it was announced that Codemasters would acquire the license from 2023 until at least 2027.

According to Henderson, while DiRT Rally 3 was indeed in development, the project was scrapped in late 2021. It now seems like the DiRT franchise has been iced by Codemasters, with the developer focusing for now on F1, WRC, and GRID.

It seems, however, that the game’s development seems to be going through a rough patch. The report claims that Codemasters leadership and EA’s poor management – entailing contract renewal issues, team members’ concerns being ignored in meetings, and more – has resulted in a significant reduction of the QA staff, when has gone from numbering around 200 individuals to around 120.

There’s no word yet on when exactly the game will release, but it’s supposedly due out sometime next year.

Earlier this year, it was also reported that Codemasters’ Cheshire studio would be acting as a support team on the next Need for Speed game- read more on that through here.