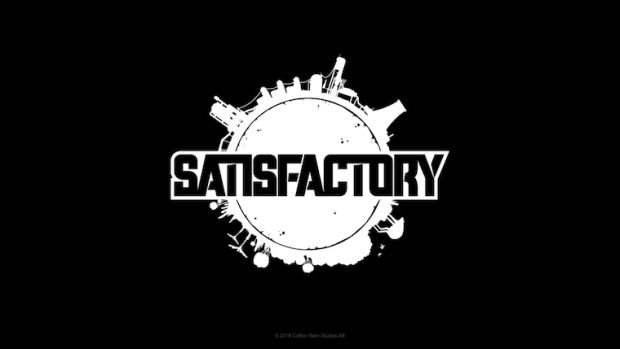 Coffee Stain Studios may be better known for its absurd Goat Simulator franchise but it revealed a new IP recently – Satisfactory. The first gameplay trailer debuted at the PC Gaming Show at E3 2018 and as the trailer indicates, it’s all about building factories.

The premise is about creating a large machine but that requires tons of different parts. Players will start with smaller machines, gathering different materials, cutting down trees and eventually draining the planet of its precious resources. There are plenty of games that allow players to create enormous factories that are fully automated (Factorio comes to mind) but Satisfactory is in first person.

Why? Because the developer wants to give a more personal touch to the building. The player will be the one exploring, crossing different environments and biomes across 30 square kilometers. Multiplayer is also supported as up to four players can co-op together. A closed alpha is planned for the coming months so stay tuned for more information on a release date.