Collection Of Mana Trademark Filed By Square Enix In Europe

Could the series be getting a new collection soon? 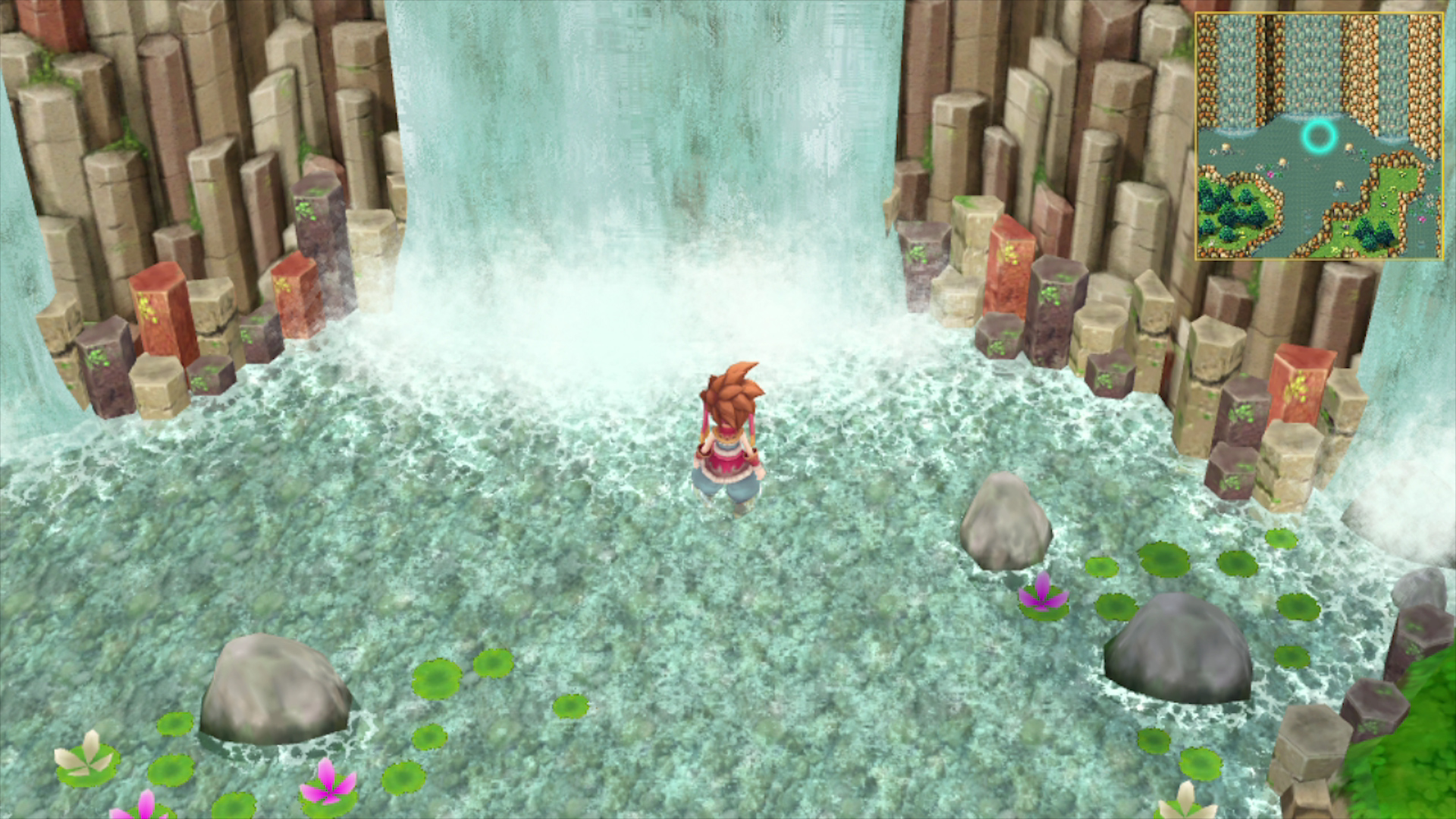 Square Enix has a host of RPG titles that were once quite prominent that they haven’t utilized in a good while. Star Ocean is one, though it is getting a remaster soon, and another is the Mana series. It seems, though, that it’s possible we could be seeing it in some form soon, if a trademark filed by Square Enix is anything to go by.

As found by Nintendo World Report, the company filed a trademark for something called Collection of Mana with the European Union Intellectual Property Office. There was a collection released for the Switch in 2017 with three games. It contained the first game, Seiken Densetsu (which was localized originally as Final Fantasy Adventure outside Japan), Secret of Mana, and the never localized third game in the series, Seiken Densetsu 3. It’s possible this could be in relation to a localized version of that, or an entirely different collection.

Mana is a fantasy RPG series that started on the original Game Boy and has spanned multiple consoles and generations, with the last original title being released in 2007, though it has seen several remakes and re-releases since then.