Collection of SaGa Final Fantasy Legend is Out Now for Switch

Experience the first three titles in the series with new quality of life features. 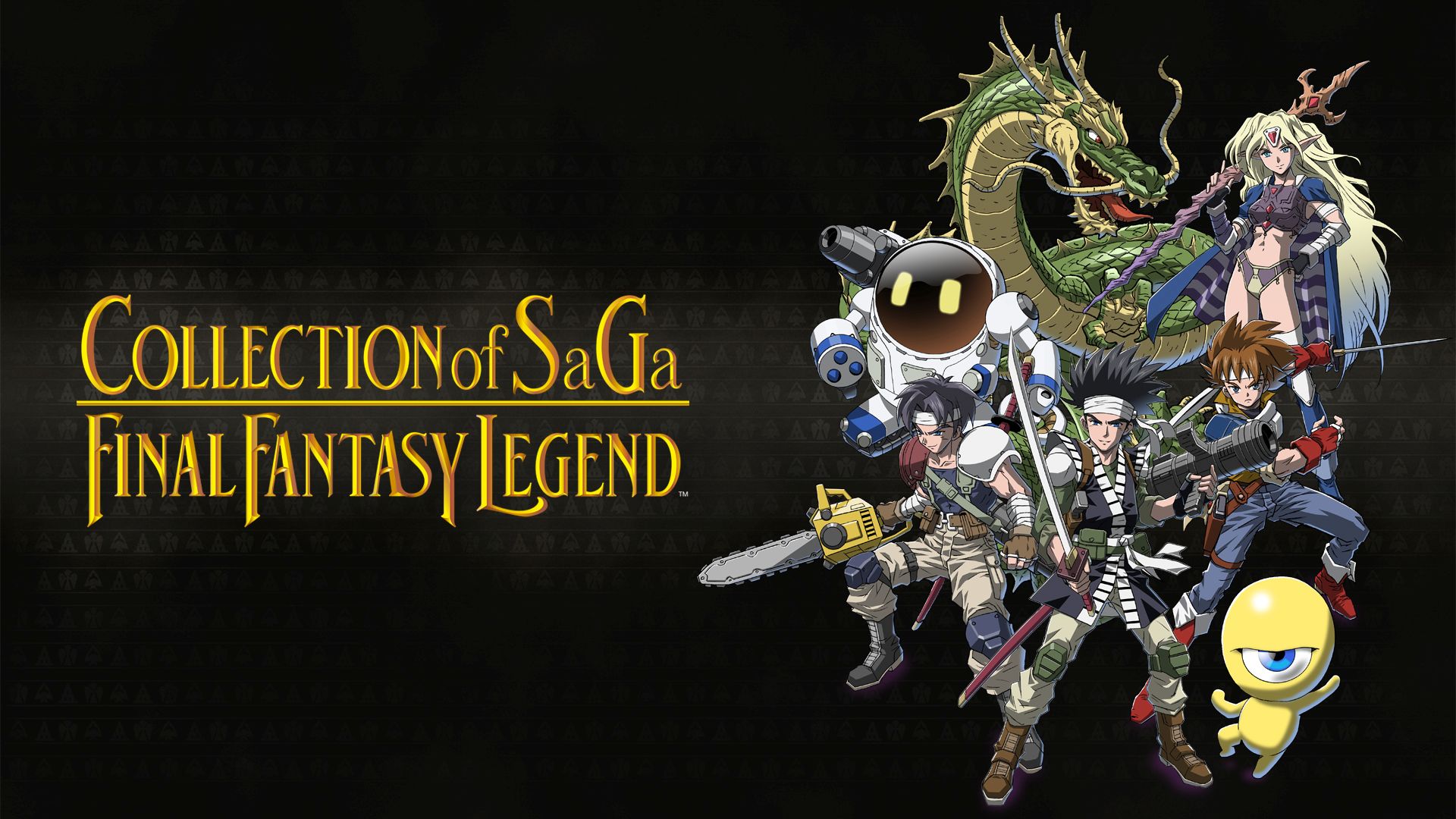 Though they feature the same visuals and gameplay, the collection has a number of quality of life features. These include a new mode for retro display, the ability to speed up the gameplay and customization for the game screen’s background. New commemorative music and art along with adjustable screen magnification have also been added.

Perhaps the coolest feature is being able to remove the Joy-Cons and positioning the Switch vertically. This replicates the classic Game Boy experience, though you can still play in regular handheld mode without issues. More SaGa nostalgia is inbound for fans next year with SaGa Frontier Remastered coming to PS4, Switch, PC and mobile devices.