An open beta test is slated for the general public in the coming weeks.

The closed beta for Relic Entertainment’s eagerly awaited Company of Heroes 2 is finally underway for those who pre-ordered the game. Scheduled to begin on April 2nd, the general public will see a similar beta test in the coming weeks. Till then, be entertained by the two new screenshots from the closed beta test. 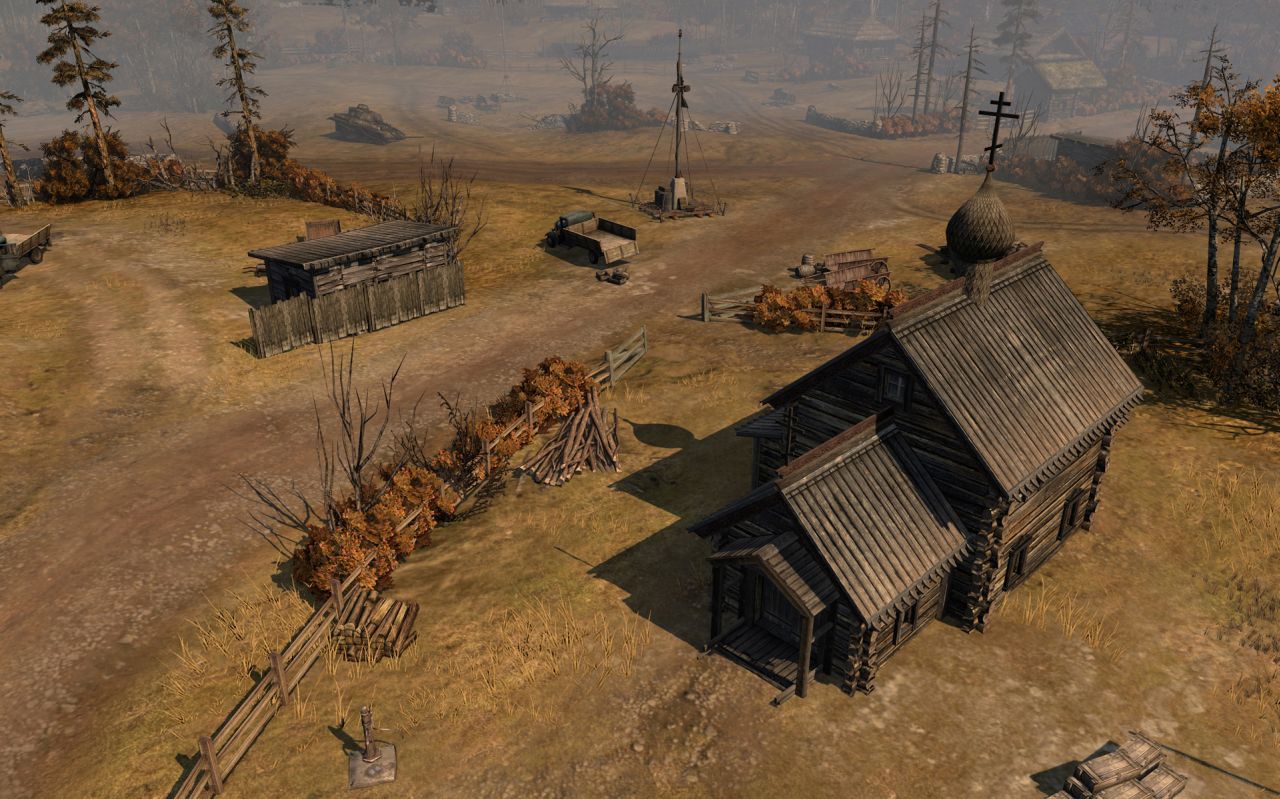 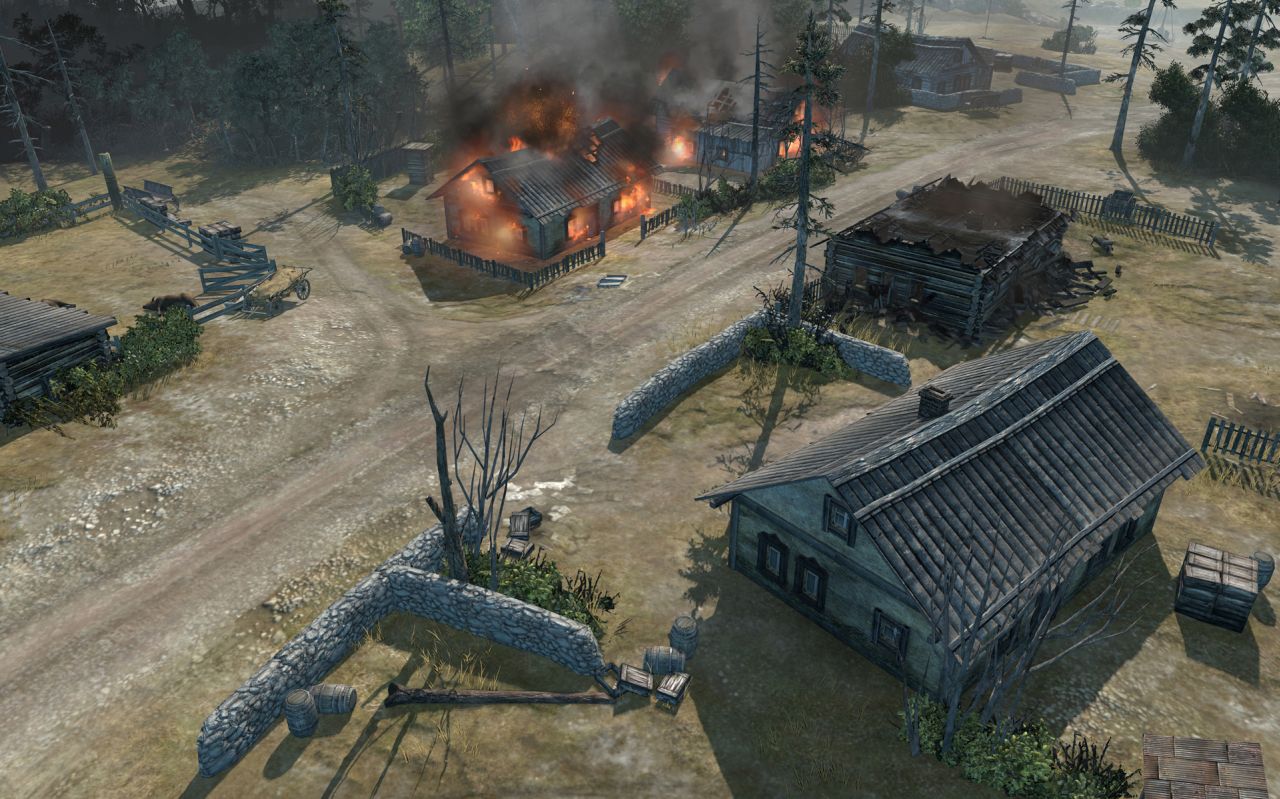 So far, so good. And no one is posting any embarrassing pics and GIFs to Reddit like with ARMA 3’s closed beta test. What more could you ask for?

Published by Sega exclusively for PC, Company of Heroes 2 is set to release on June 25th for Europe and North America.