It seems like Relic Entertainment is gearing up to unveil a new iteration of its World War 2 real-time strategy series very soon. 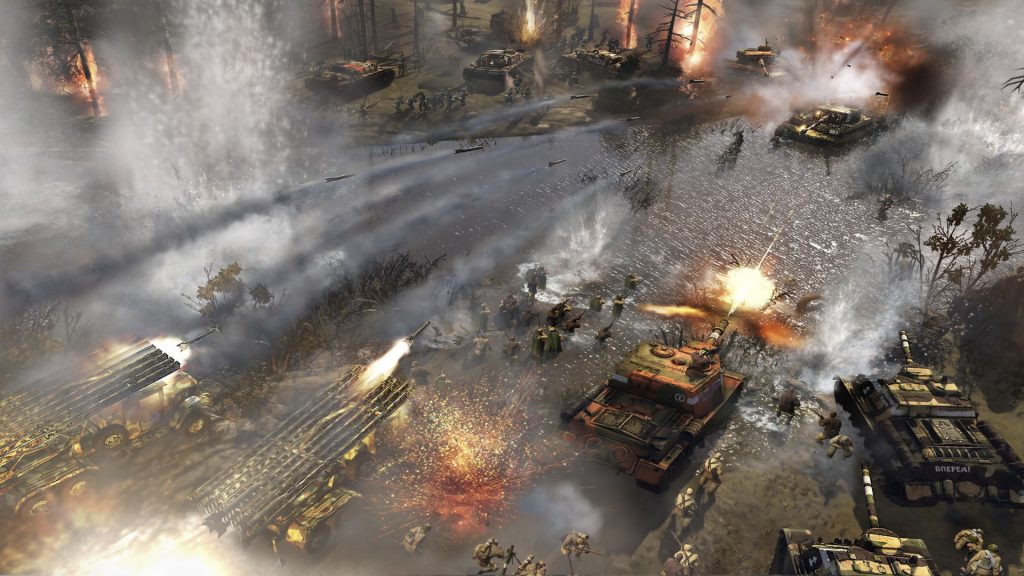 Fans of the real-time strategy genre have been starved for major new releases these past few years, but it seems like the tide is about to shift soon. Former Blizzard veterans at newly formed studios such as Dreamhaven and Frost Giant Studios are working on new strategy games, while Age of Empires 4 is also coming later this year. Of course, Relic Entertainment’s beloved World War 2-themed series Company of Heroes is a particular favourite of genre fans, and it seems like it might be coming back soon.

Over on their Twitch channel, Relic are teasing what seems to be an imminent announcement for Company of Heroes 3. They’ve got a countdown running in a video with a view of Italy on a world map, with sounds of gunfire and explosions clearly heard in the background. The countdown is set to end later today at 10 AM PT.

Of course, Relic Entertainment have other irons in the fire as well, as developers of the aforementioned Age of Empires 4, which launches on October 28.