The studio, founded by veteran Blizzard developers, is working on an RTS and partnering with other former Blizzard veterans at Dreamhaven. 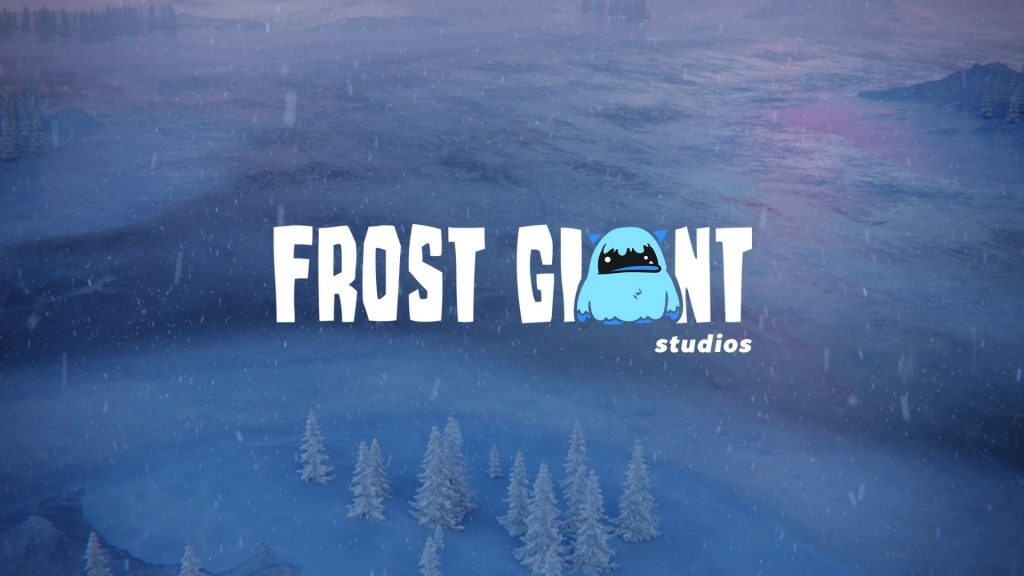 Frost Giant Studios has been busy lately. Today, the studio announced an advisory partnership with Dreamhaven, a company founded by former Blizzard co-founder and president Mike Morhaime, and a licensing deal to use Unreal Engine 5 for its upcoming RTS game (via GamesBeat). The studio, based in Orange County, California, was founded by Tim Morten and Tim Campbell, the production lead on StarCraft II: Legacy of the Void and the lead designer of Warcraft 3: The Frozen Throne, respectively.

“We are so fortunate to be able to work with the industry giants at Dreamhaven who were instrumental in creating the RTS legacy that inspired Frost Giant,” Time Morten, Frost Giant’s CEO said. “Mike Morhaime has helped set a benchmark for real-time strategy games that has not been surpassed. He remains engaged with the genre and the community today, and his advice will be incredibly valuable as we work to bring real-time strategy (RTS) games to a broad audience.”

Dreamhaven is also staffed by former Blizzard developers, including several several prominent members of the StarCraft II team. Frost Giant plans to use Dreamhaven’s expertise in product development, pre-production, and playtesting. to aid in the development of their RTS.

Frost Giant also announced that it has licensed Unreal Engine 5 for the game. They hope to make RTS titles more accessible. In addition, the studio manages to improve “upon co-operative gameplay, continuing the legacy of competitive esports, and empowering the growth of user-generated content.”