Relic's real-time strategy game is out on November 17th for PC and offers two campaigns set in Italy and North Africa during World War 2. 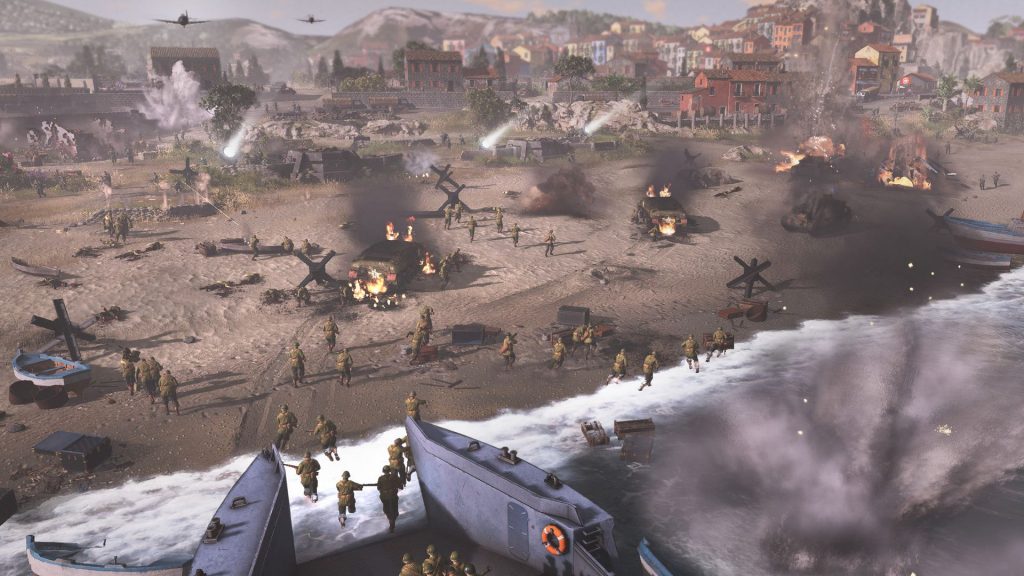 Relic Entertainment’s Company of Heroes 3 received a new features trailer during Gamescom 2022, outlining its different content. VP of production and game director David Littman has broken down the various features in a follow-up video (via IGN), providing even more details on each element. Check it out below.

Company of Heroes 3 launches with four playable factions and two campaigns. The Dynamic Campaign set in Italy provides a sandbox of various branching possibilities, while the North African Operation is more linear and narrative-focused. In addition to improved destruction, there’s a new Tactical Pause feature allowing one to pause and queue up actions.

Company of Heroes 3 is out on November 17th for PC, with expansions, events and new challenges coming after launch. At the end of the developer breakdown, Littman confirmed that the game would receive IGN First coverage throughout September. Stay tuned for more gameplay and details en route to launch.