Earlier there was a rumour by Eurogamer where they had reported that a Wipeout PS4 and a Splinter Cell style stealth game was in development at studio Liverpool but was cancelled after Sony closed down the studio.

However, it seems now we have possible concept art of the cancelled Wipeout game which was originally supposed to be released on the PS4.

These concept arts were created by Darren Douglas, who was a concept artist/art director for studio Liverpool.

The description below these images on cghub (dug by Superannuation) reads that these were from an unused Wipeout game. There are also lot of images from PS Vita’s Wipeout 2048, but just as EG’s rumour stated, this new Wipeout game was supposed to be drastically different than the previous games in the serious.

These concept arts are very colourful as you would expect from a Wipeout game and also show a lot of futuristic environments.

Check out the images below. 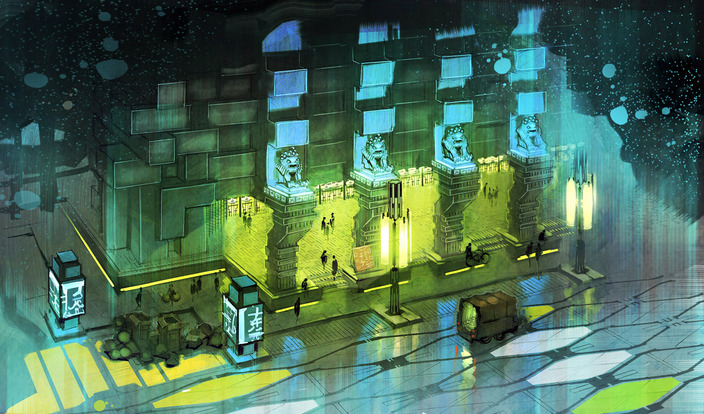 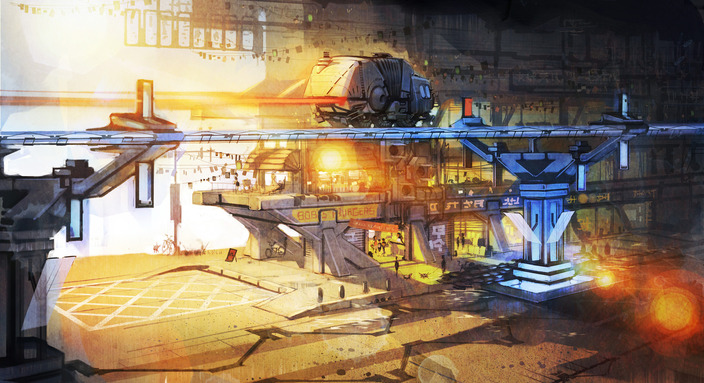 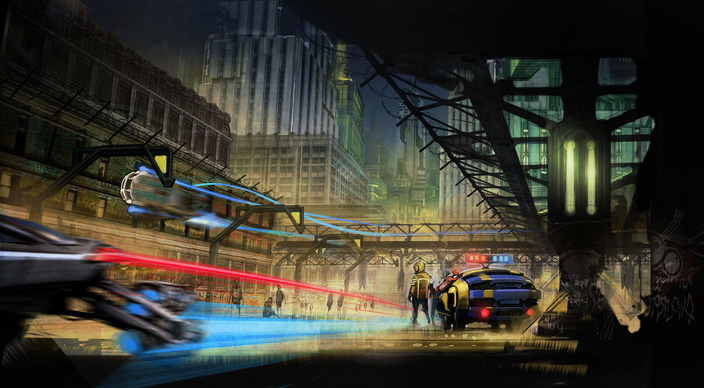 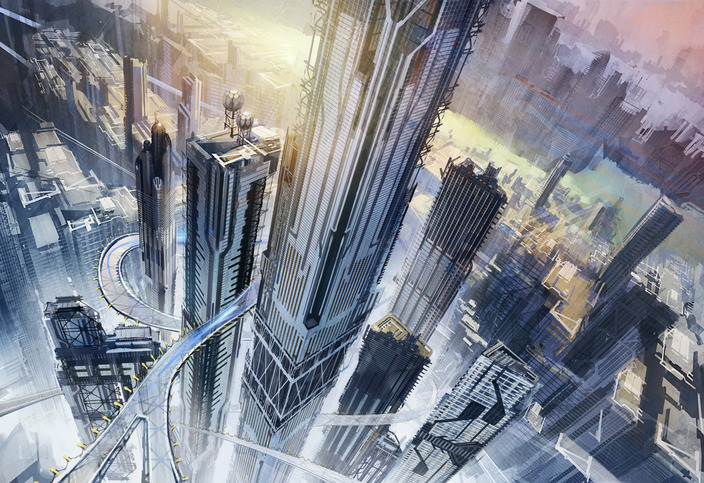