The series returns in a very unexpected way. 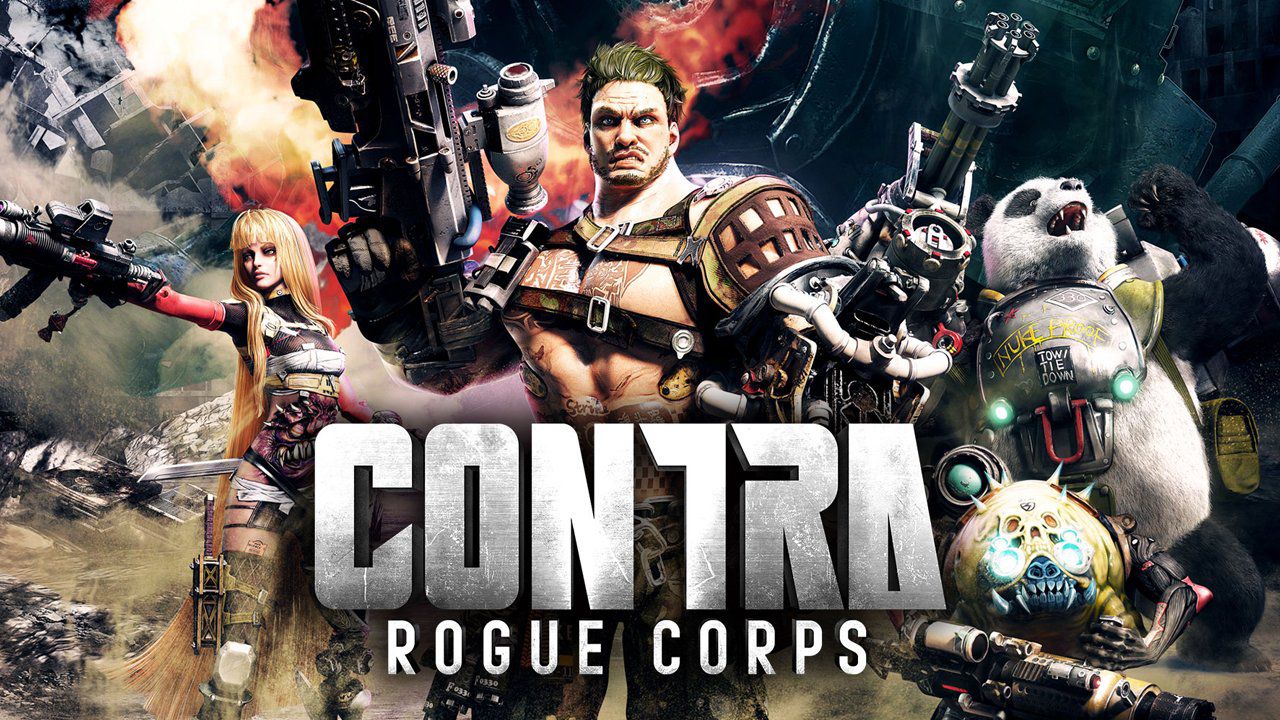 E3 is always filled with surprises and well, here was definitely one. There have been rumblings that Contra would see a revival of some kind for quite some time, and now we finally get to see that as the newest game in the franchise has been revealed: Contra: Rogue Corps.

Announced at Nintendo’s E3 Direct, it is probably not exactly what you expect. The game is said to take place after the events of Contra III. Unlike other previous games, this is an isometric shooter. You’ll get to choose from a cast of various characters, including a giant panda who is ready to gun down some alien invaders. Check out the trailer below.

Contra: Rouge Corps will release September 24th for PS4, Xbox One, Nintendo Switch, and PC. The game’s publisher, Konami, was said to have a big surprise later in the day, and it could be something related to this.