Contra: Rogue Corps Isn’t A 2D Sidescroller Because Of Its 4 Player Co-op 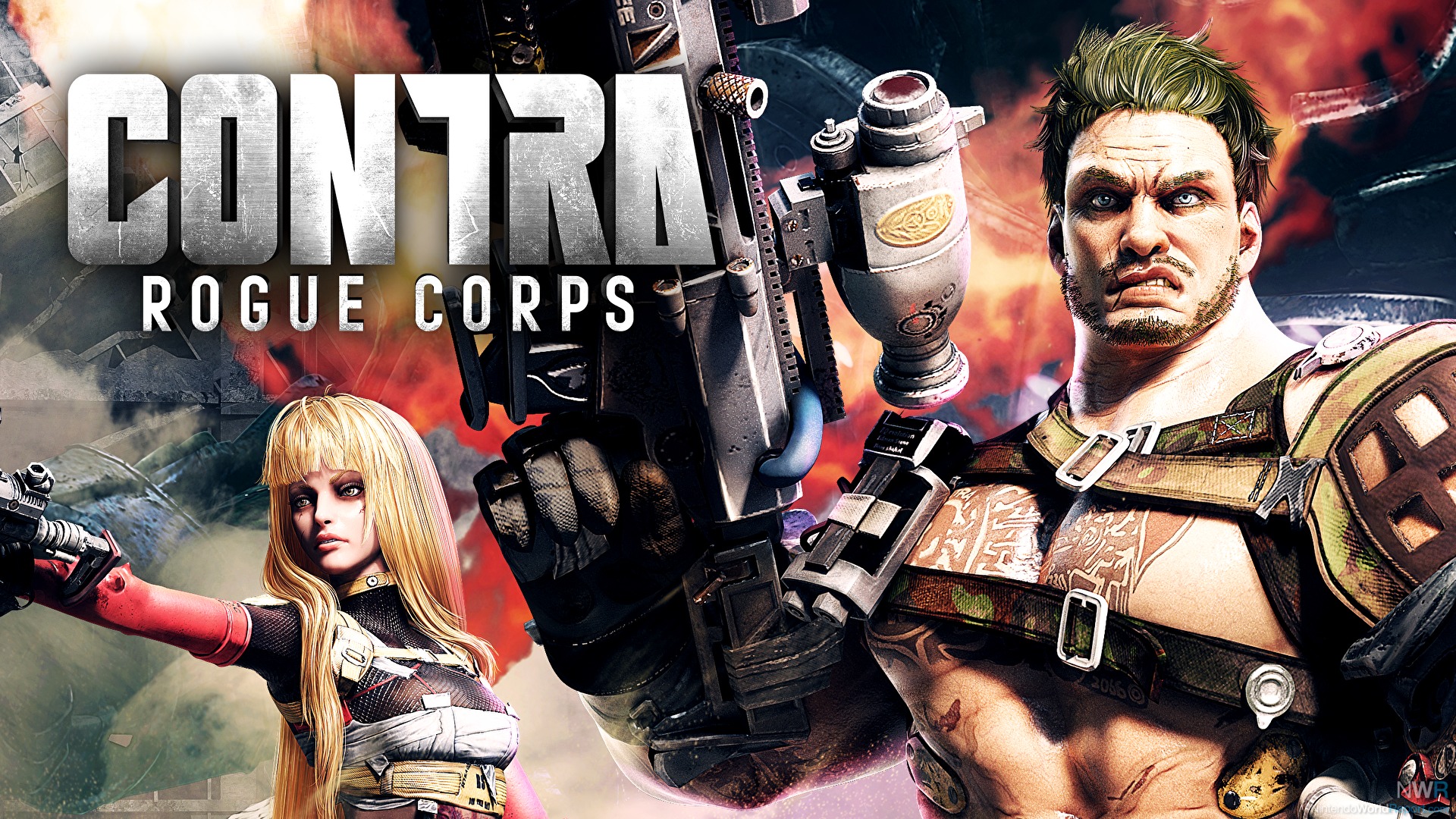 In recent years, Konami’s presence (and reputation) in the industry has gone down quite a bit, with their efforts in the games scene largely being reduced to the yearly PES games, mobile titles, and the like. At E3 this year though, they made a surprise announcement with Contra: Rogue Corps, the first new instalment in the series in nearly a decade.

Rogue Corps is also a 3D, isometric top-down title, and while Contra has had isometric perspectives in its games before, it built its legacy as a 2D side-scrolling run-n-gun shooter. So with Rogue Corps, why exactly did Konami go in this direction, and was there ever a time when they were considering making Rogue Corps a sidescrolling game as well?

We sat down for a short interview with the game’s lead developer Nobuya Nakazato at E3 and asked him that question. Nakazato told GamingBolt that though 2D sidescrolling gameplay had initially been considered, the developers wanted to include 4 player co-op, and they felt a 3D top-down perspective would be better suited to that.

“Yes,” said Nakazato when asked if a 2D perspective was ever in consideration. “Of course, Contra: Rogue Corps was based on the 2D sidescrolling games. But what we’re really enjoying is playing the game with your brother or your sister, and we wanted to expand that to four players. But having four players on-screen in a 2D scrolling game is kind of messy. So we thought that make in the game for 3D would have a different point of you that would be easier for the players to understand where they are and what they’re doing.”

Contra: Rogue Corps is out on September 24 for the PS4, Xbox One, Nintendo Switch, and PC. If you have a hankering for some good old sidescrolling run-n-gun Contra gameplay, you can always pick up the Anniversary Collection.