"It's not a concept we would pitch to every publisher," says CEO Pim Holfve about the upcoming co-op open world game. 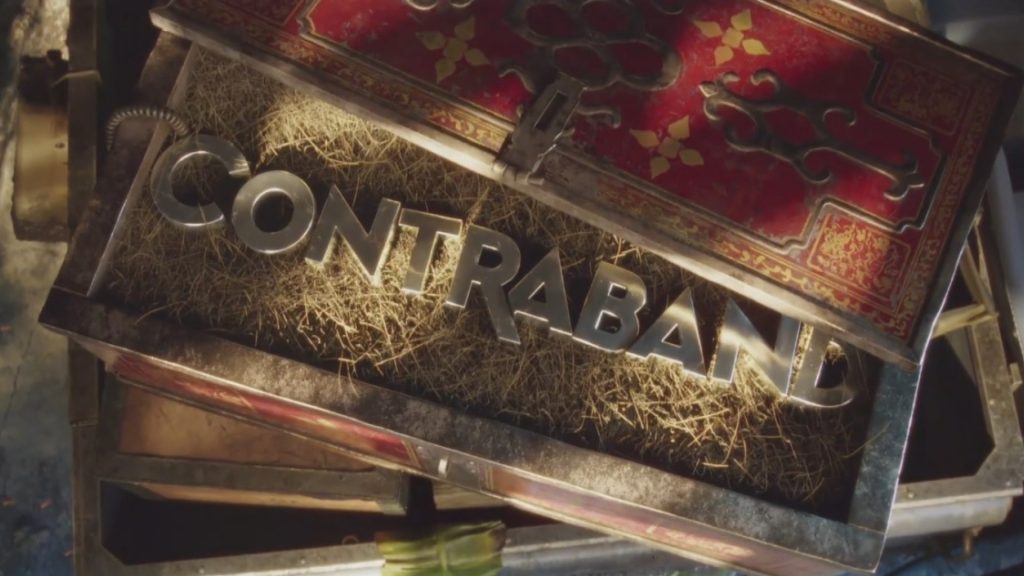 Microsoft’s got a whole slate of major games coming to Xbox Series X/S and PC in the next couple of years, and that, of course, is something that’s been enabled by the sheer number of big first party studios they have at their disposal. But it’s not just internal developers who’re making first party games- Microsoft has also partnered with Just Cause developer Avalanche Studios to publish the co-op open world smuggling action-adventure game Contraband, and though there’s not much we know about the game right now, the developers saying it’s got some pretty grand ambitions.

Speaking with GamesIndustry, Avalanche CEO Pim Holfve said that the “grandness” of Contraband as a game is a big reason for why the developer has partnered with Xbox on this project, on top of the great relationship they have with the company.

“We’ve had a great relationship with Microsoft, and working with a first party has been intriguing as well, seeing what that actually means in terms of support and getting closer to the hardware,” said Holfve. “It’s a new type of partnership for us. We’ve had fantastic partnerships with Square Enix, Bethesda and Warner Bros, but those are not the same as first-party.”

“[It] made a lot of sense to work with Xbox on this because of the grandness of [the project],” he added. “It’s not a concept we would pitch to every publisher.”

Contraband is currently in development for Xbox Series X/S and PC. The game doesn’t yet have a release date.

Contraband likely isn’t the only externally developed first party game coming to Xbox. Leaks have suggested that Microsoft is also working with IO Interactive on an open world fantasy RPG, and with Hideo Kojima on a new cloud-based game.