A new patch hopes to steady some rocky performances 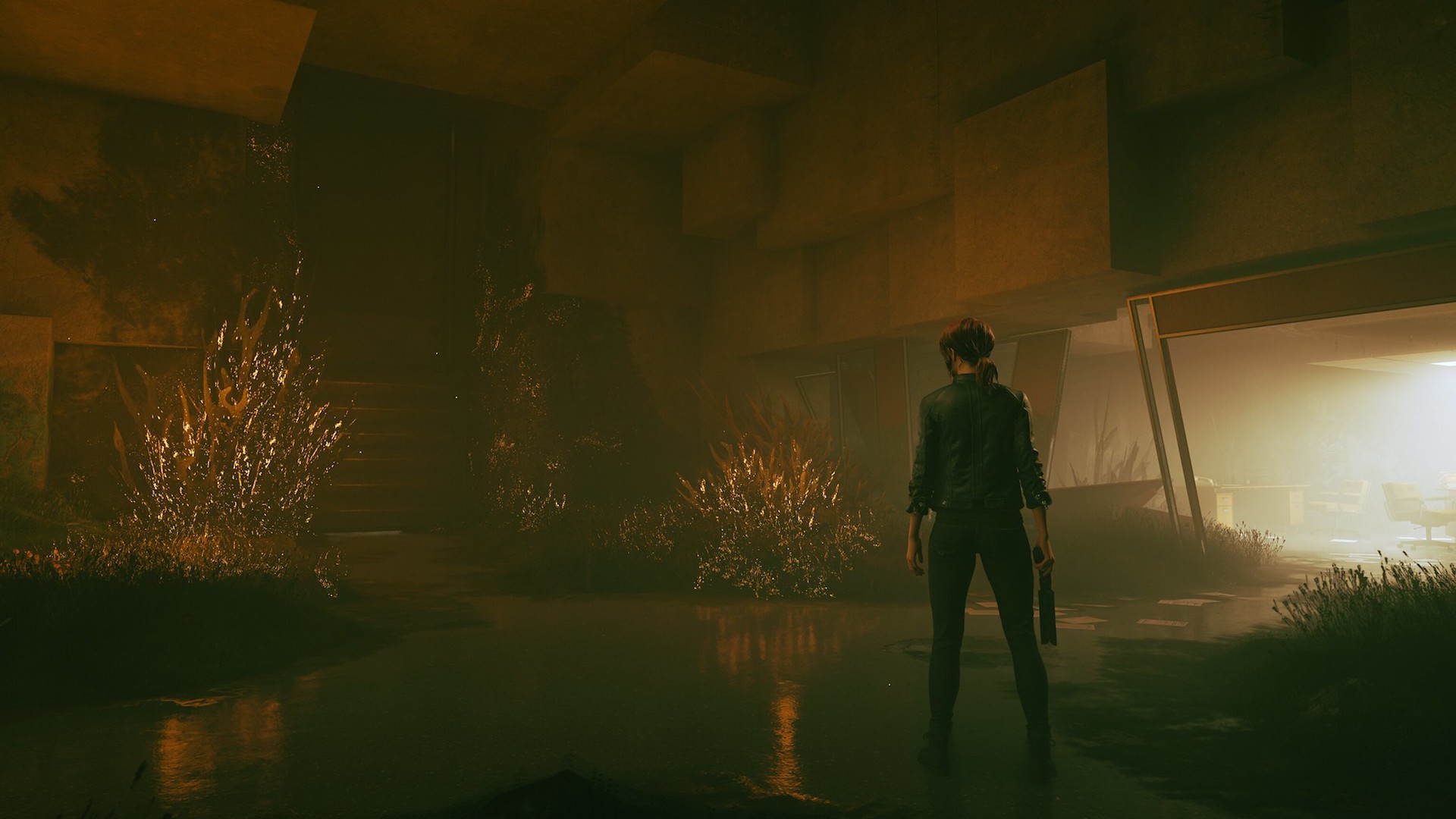 Control is one of the strangest games that Remedy Entertainment has ever made, and it actually might the best one, too. With a slick look, interesting story and lore and some of the best mechanics they’ve pulled together, it’s a fantastic ride. On the less fantastic side, the game also had some major performance issues at launch. While the Pro and Xbox One X did mostly fine (they weren’t without issue however), base consoles struggled, with the base PS4 especially being noted for near unplayable sections. Thankfully, the team is releasing a patch that will hopefully alleviate some of those issues.

Publisher 505 Games detailed the full patch notes, which you can see below or through here. While stability and framerate are the obvious two being addressed, there’s some altercations to the UI, sound and some quest progression issues.

Control is available now for PlayStation 4, Xbox One, and PC. The September update is live on the PS4 and will come to the other versions later in the month.

Progression
– Fixed an issue when player could not acquire ‘Pierce Charging Efficiency’ and ‘Spin Grouping Efficiency’ upgrade
– Fixed issue when Crafting Charge and personal Mods would not give the Weapon/Mod but take the materials (Sorry. The Board was greedy)
– Fixed issue that prevented players activating the Pierce weapon form upgrade
– Fixed issue when Jesse is unable to cleanse the ‘Transit Corridor South’ Control point upon returning from Prime Candidate Program area in the mission The Face of the Enemy
– Fixed an issue when Heptonstall would not spawn during certain story missions in the “Old Friends” side-mission (still looking for his buddy Remus)
– Fixed issue when Hiss Barrier remains in the Directorial Override mission’s Control Room if the player dies during the binding cut scene