"The Desert of Beginnings" update will add a new biome and sub-biome, Galaxite ore for crafting new weapons and equipment, and a new boss. 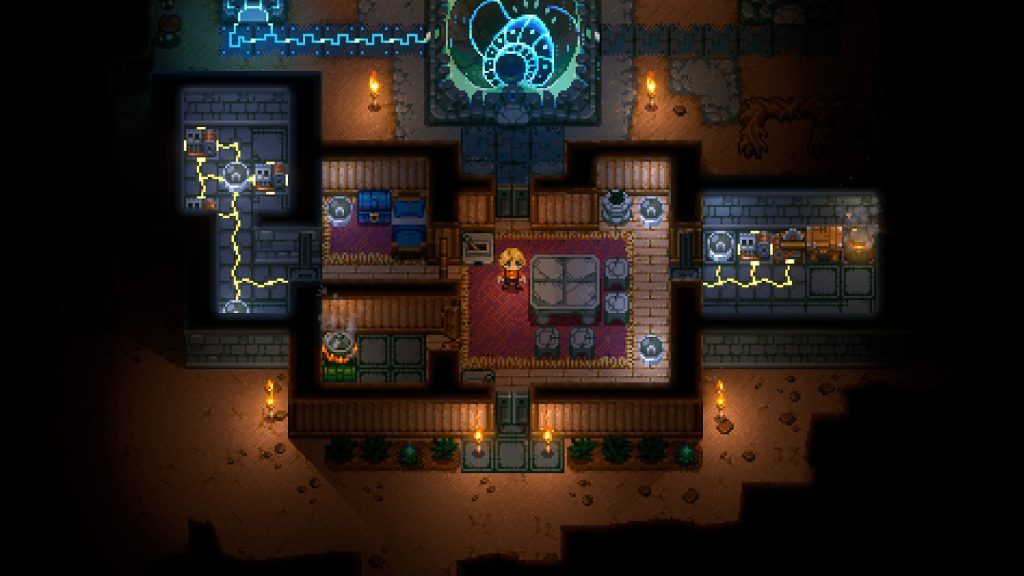 Survival sandbox title Core Keeper is still going strong, having crossed one million players as per a press release. There’s more to come with Fireshrine Games announcing “The Desert of Beginnings,” its next content update out in November. It adds a new desert biome, the “Molten Quarry” sub-biome, and new enemies like the Lava Butterfly, Bomb Scarab and Caveling Assassin.

Players can mine a new ore, Galaxite, and craft new weapons and equipment, along with upgrading their base. There will also be a new vehicle type, along with a new boss – Ra-Akar, the Sand Titan. Steam Achievements and support for custom Latin languages are also coming.

But that’s not all. In an updated roadmap, the developer revealed “Cozy Caverns,” a smaller update with new ways for decorating one’s base, out on September 14th. Events for Halloween and Christmas are slated for October and December. After The Desert of Beginnings is out, the next major content update will be in 2023 and adds the Crystal Biome.

Core Keeper is available for PC via Steam Early Access. Stay tuned for more details on updates in the coming days.