Costume Quest and From Dust Head to Xbox One Backwards Compatibility

Some XBLA darlings come to the Xbox One. 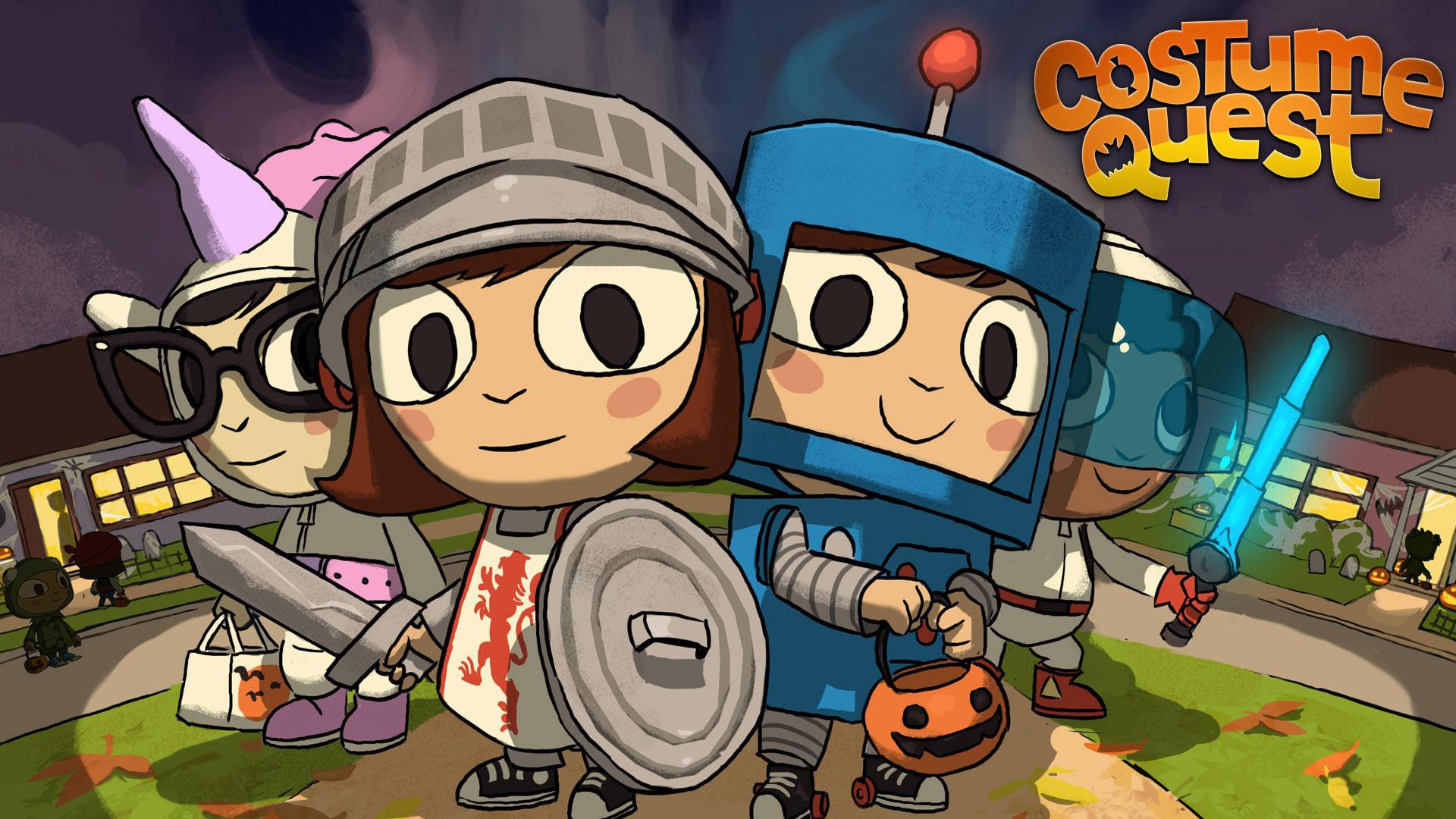 Ever since it was announced, the backwards compatibility list on the Xbox One has grown. Over the last few weeks we’ve seen some big titles from the last generation of consoles come over. Most notably, two entries in the legendary Ninja Gaiden action series (well, one is legendary for the wrong reasons, to be fair). Now, though, the service is going a bit small-scale, as From Dust and Costume Quest join the list.

Costume Quest was originally released in 2010. Developed by Double Fine, it was a turn-based RPG with a Saturday mourning cartoon look and feel. The gameplay focused on costumes you collected, with a story set during Halloween, where one sibling must save the other from a monster with a sweet tooth.

From Dust is a game from Ubisoft released in 2011. It’s a “god game”- a bit of a lost genre, where you play an overseeing character, known simply as “The Breath,” as you manipulate the environment around a tribe to help them regain the lost knowledge of their ancestors. The game has both a story and challenge mode as you try to assist the tribe.

A steady release of smaller, budget priced titles is something that’s pretty regular today, but such things were more novel and innovative during the Xbox 360 era, thanks to Xbox Live Arcade, so it’s a good thing to see them bring some of those earlier innovators back. From Dust and Costume Quest are available now and playable on any version of the Xbox One.

From Dust and Costume Quest are coming to Xbox One Backward Compatibility today https://t.co/qPMRNs2ZLo pic.twitter.com/l1K3CyxIo4