Could The Last of Us 2 Be A Prequel Starring Ellie’s Mother?

More evidence that the Last of Us 2 easter egg in Uncharted 4 could be more than just an easter egg. 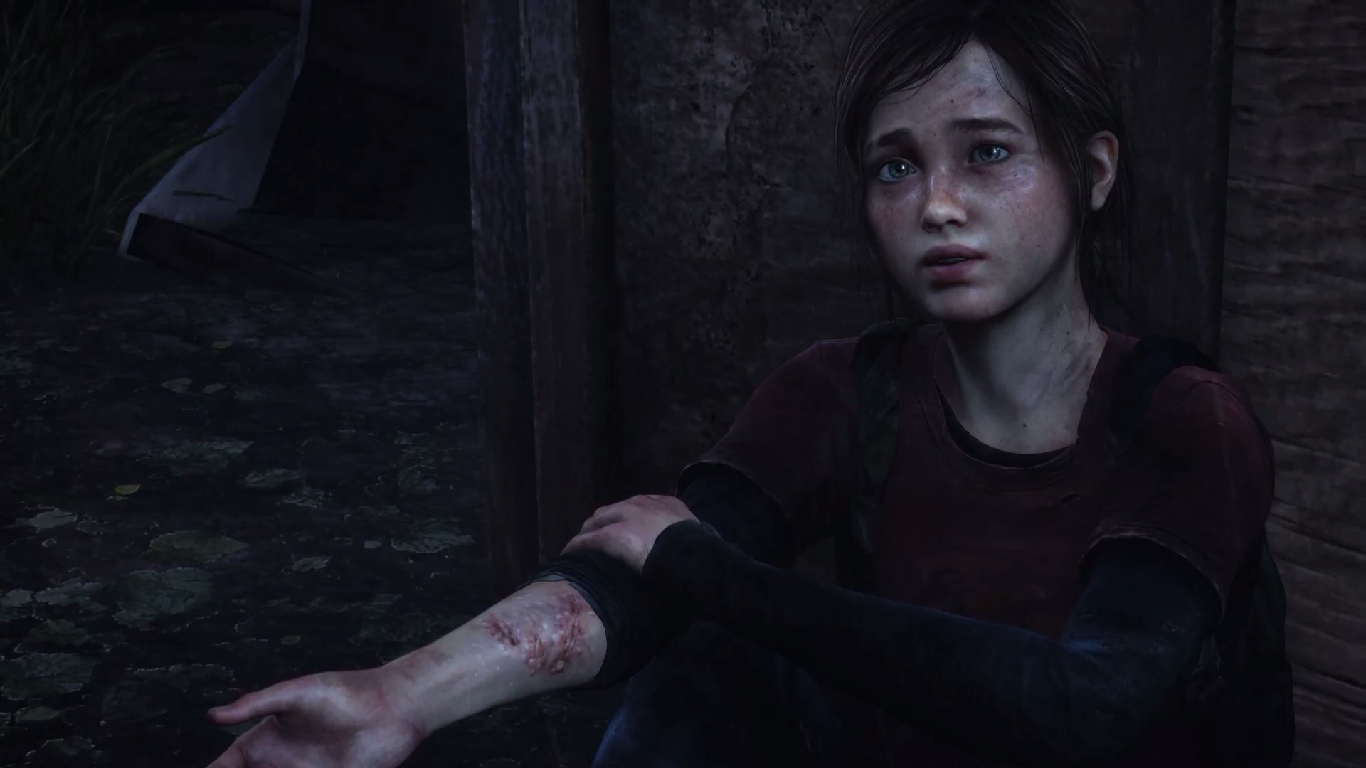 At this point, everyone probably knows about this easter egg in Uncharted 4– and if you have not played through Uncharted 4 yet, close this window now. There will be minor spoilers in this post. For everyone else, you may carry on reading.

Anyway, one of the collectibles that you collect in Uncharted 4 is a poster that references Naughty Dog’s other big hit recently- The Last of Us. Except what you come across is not something that seems to reference the game itself- rather, it is for The Last of Us: American Daughters, and it depicts what appears to be a pregnant woman in a ravaged setting. When people stumbled upon this easter egg, many of them took to believing that this was referencing the next Last of Us game.

Indeed, an easter egg like that would not be unprecedented- Naughty Dog, after all, included several references foreshadowing Uncharted 4 in The Last of Us, so why not have Uncharted return the favor? but that’s not even all- the big news here is not the existence of this easter egg, which most people at this point already know. No, the big news here comes from Richard Lyons, who is a concept artist at Naughty Dog. He is the one who apparently worked on this image, and he uploaded it to his online portfolio, with a short description that sets our imagination running.

“The Last of Us – American Daughters. The poster was created as an in game asset for Uncharted 4. Such a treat to work on. Also I can’t elaborate on the narrative to this image,” the description reads (emphasis added).

Now why would he say something like that? He could have just uploaded the image and be done with it- why call attention to the fact that there is a story to this image, and that it is one that he can’t discuss?

Have we stumbled upon what might be at the very least some very early concept art for the next Last of Us game? Do you think this theory holds any merit? And who is the woman here? It can’t be Ellie, since she doesn’t need a mask, but it could be her mother Anna- or is it someone else entirely? Could the next Last of Us game be a prequel, following the adventures of an Anna pregnant with Ellie after the infection has broken out, and Marlene, two women who we know spent some time together thanks to the game’s backstory? Let us know in the comments section! 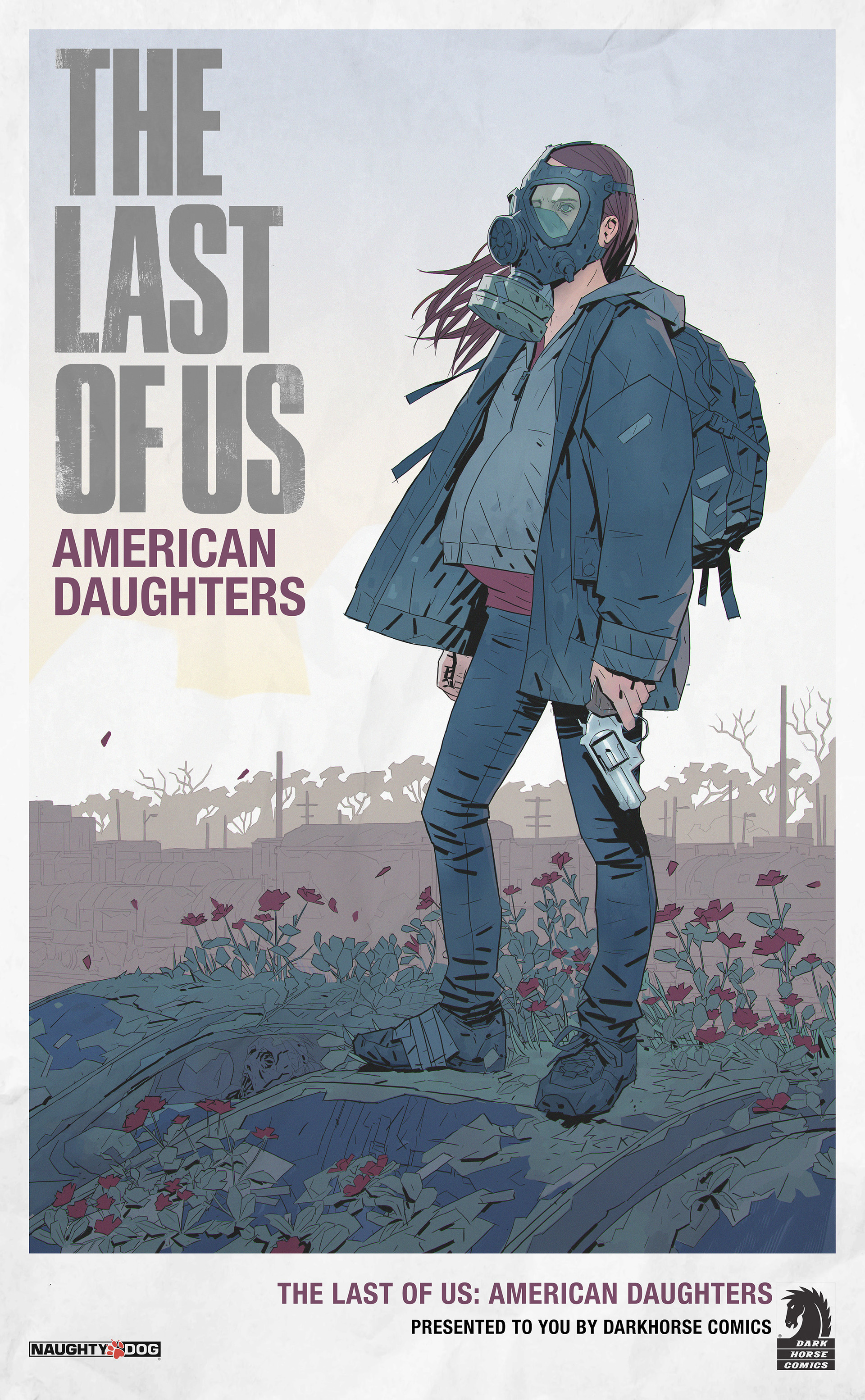