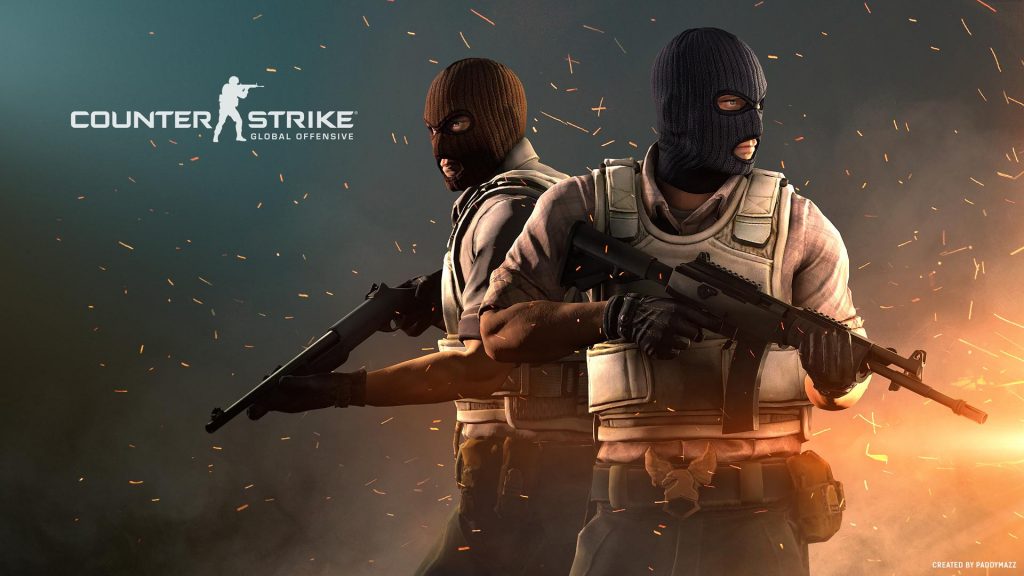 DICE and EA have shipped Battlefield 2042 to mostly lukewarm reviews, but to celebrate the launch of the shooter, Valve’s own competitive shooter Counter-Strike: Global Offensive has added Battlefield 2042 themed stickers. There are a total of 12 stickers available to purchase, all of which have varying amounts of rarity.

The whole affair seems to be equal parts wholesome and fascinating. While Battlefield 2042 and Counter-Strike: Global Offensive aren’t exactly competitors, it seems rather interesting that Valve would promote some other FPS through the use of its in-game paid items. That said, it’s also great to see such an intriguing working relationship between two giants of the genre.

Battlefield 2042 received a 7/10 in our review, which said, “When Battlefield 2042 hits the mark with its enormous, gorgeous, destructible maps in All-Out Warfare, it’s good, but it sometimes tends to crack under the weight of its own massive scale.” DICE is already hard at work on upcoming updates, which will hopefully improve many facets of the experience.